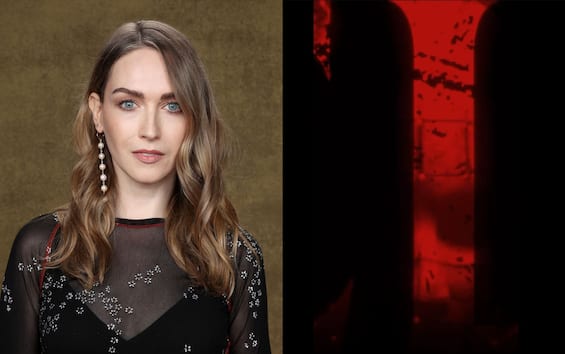 The long awaited release will be released on Hulu on October 7th reboot from Hellraiser, reinterpretation of the film released in 1987 and directed by Clive Barker. There is great expectation on the part of all the fans who have been able to see the teaser trailer of the film that he sees for a few hours Jamie Clayton as Pinhead. The iconic horror character appears for the first time with dozens of pins attached to his face. In Hellraisera young woman struggling with an addiction comes into possession of an ancient puzzle box, unaware that her purpose is to summon the Cenobites, a group of sadistic supernatural beings from another dimension.

With the release of the teaser trailer, there was a first look at Pinhead played by Jamie Clayton. The synopsis describes the new film as “a retelling” of director and author Clive Barker’s original, which spawned nine sequels including Hellbound: Hellraiser II And Hellraiser: Judgment of 2018. Jamie Clayton, 44, shared the teaser video on Twitter and responded to a fan who asked her how she felt when she first saw herself in the Pinhead costume. “It was crazy,” the star said by The L Word: Generation Qwhose casting for Hellraiser it was first announced in October 2021. Jamie Clayton thus takes over from Doug Bradley67-year-old actor, who played the role of Pinhead in Hellraiser 1987. He later played the horror character in seven other films, before Stephan Smith Collins took over the reins in Hellraiser of 2011: Revelations, followed by Paul T. Taylor in Hellraiser: Judgment.

Hellraiserhomage to the cult film

Director Clive Barker said the new film pays homage to the first film in the saga but also explores aspects that have never been touched before: “This is a Hellraiser on a scale that I simply did not expect. Everyone is immersed in the mythology of history, but what excites me is the desire to honor the original even if they revolutionize it for a new generation. “