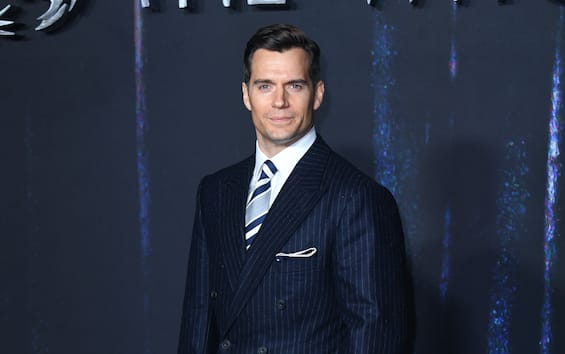 It is now difficult not to spoilers when it comes to cinecomics and, a few days after the release in theaters of Black Adamthe new DC Comics film starring Dwayne Johnson as the anti-hero of Egyptian origins, the news of Cavill’s return as Superman went around the world. So the actor has officially confirmed his presence on social mediaposting a video on Instagram in which he says he will soon be back in his Superman costume for the DCEU.

The return of Superman

“The picture you see in this post and what you saw at the end of Black Adam they are just a small taste of what’s to come, “Cavill said in the video after posting on Instagram an image of himself in the iconic dress. He decided to refrain from making the news official until more people saw Dwayne Johnson’s new movie to get the full effect of the cameo. It’s the first time Cavill has played the iconic DC hero since Justice League 2017. While not everyone at Warner Bros. was happy with the decision, it was now nearly impossible for others to imagine a new actor as Superman.

If not Cavill who else?

Since it appeared in The man of Steel by Zack Snyder, Henry Cavill was the de facto face of the characterreprising the role in Batman v. Superman and in the aforementioned Justice League. Despite those films being of varying quality, Cavill has always been appreciated in the role and bringing him back to action with Black Adam offers an important storyline between him and Johnson that can mean an advantage for the DCEU. A welcome return is also planned for the actor, who has long expressed the desire to return in the role of Superman despite the commitments with Netflix for The Witcher and Enola Holmes.

A new hope for the DCeU

Cavill’s return as Superman will bring back a little bit of stability in a DC universe who desperately needs it. Adding a fan-favorite star like him, who can be at the center of many future stories, is a way to regain support that has waned a bit in recent years after some disappointing films.