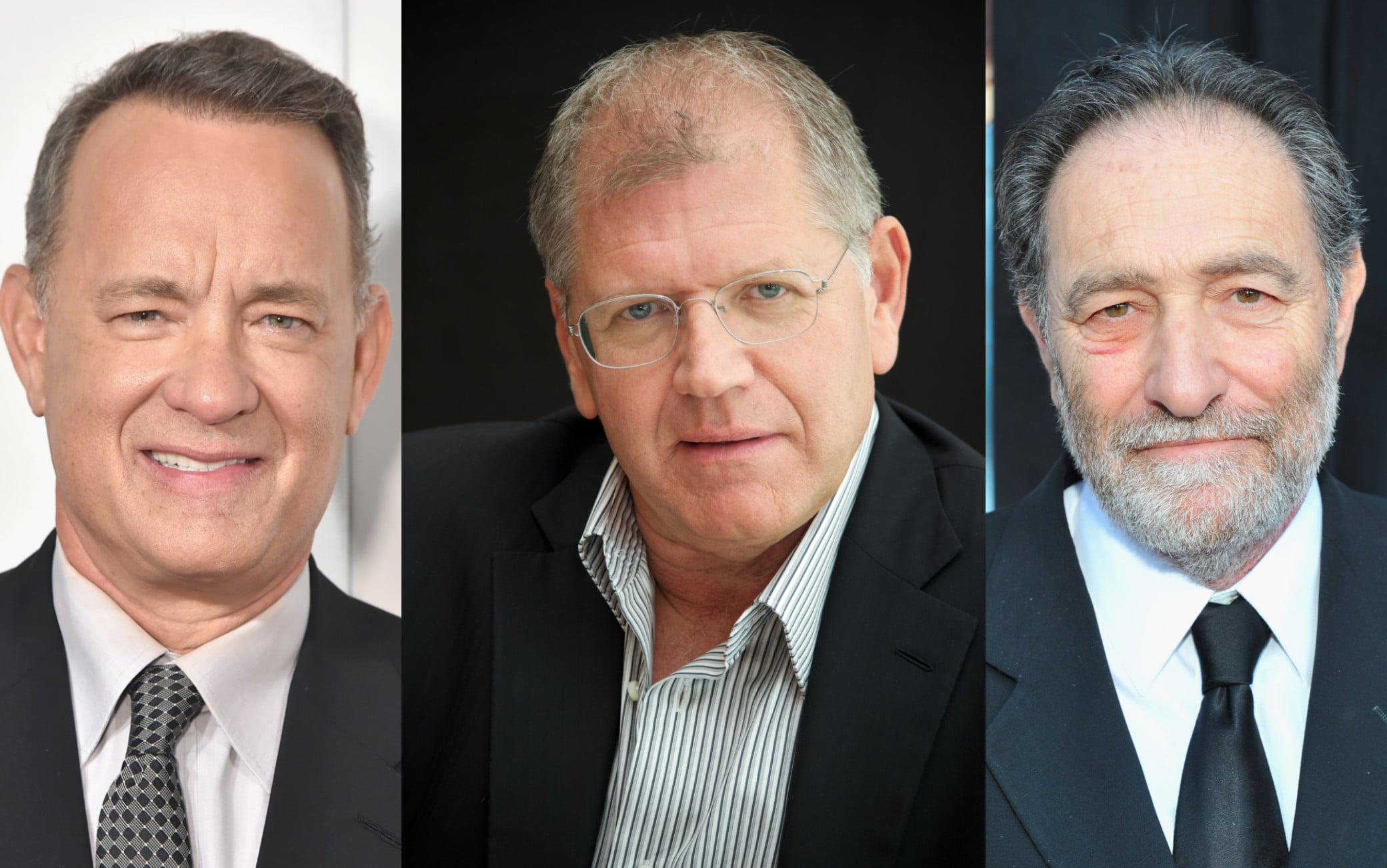 Tom Hanks, Robert Zemeckis and Eric Roth get back together again afterwards Forrest Gump: they do it for the movie Hereadaptation of Richard McGuire’s graphic novel of the same name.

The news comes from the US magazine Deadlineannouncing that the magical trio behind one of today’s most successful Hollywood films will return to collaborate on a new project.
Recall that the three names put in the title were all awarded with the Oscar for the masterpiece released in 1994, which greatly increases the hype for this new cinematic effort.

Roth and Zemeckis wrote the script together, four-handed, and the story we will see brought to the screen will be very different from that of Forrest Gump. The reason? Here is set in a single room.

The graphic novel that inspired it, in fact, tells the lives of those who live in a specific room, sifting through the lives of the various tenants over the years. The similarity with Forrest Gump lies in the very extended time span that the film covers, in this case going to tell from the distant past to the distant future.

It is already a remarkable project since from 1994 until today a film with that “holy trinity” of the show formed by Tom Hanks, Robert Zemeckis and Eric Roth had not been seen.

While the director and the star collaborated several times after the last take of Forrest Gump – like in the movie Cast away (for which Tom Hanks was also nominated for an Academy Award for Best Actor), in Polar Express It is in the Pinocchio soon to be released, the live-action remake of the Disney version of the novel by Carlo Collodi (in which we will see Hanks take on the role of Geppetto), this is the very first time that Roth, the screenwriter of Forrest Gump.

Given the epochal scale of this new cinematic effort, it is obvious that studios and streaming platforms are jostling to grab the project. The auction has yet to start but is expected to open shortly, as it reveals Collider.

Eric Roth, the one to whom we owe the script for Forrest Gump (loosely based on the 1986 novel of the same name by Winston Groom) will therefore also deal with the adaptation of this comic, released in 2014.
After thirty years, the dream team of Forrest Gump will then return to make us dream.

The graphic novel that inspired the film

Here is a graphic novel that has been acclaimed by audiences and critics alike.
It tells about a room, describing all the people who pass between those walls over a long period of time.

The plot delves into the lives of the tenants of that room, building a narrative system that has the room as its main protagonist.
Here by Richard McGuire originally began as a six-page comic, released in 1989. In 2014 it was re-released in an extended version, becoming a graphic novel.

At the base of the literary experiment of Here there is something not too dissimilar to the narrative experiment of Forrest Gump: both in fact cover a very long period of time, focusing on interconnected stories of various characters. However if Forrest Gump ran over a period of about thirty years, this new project will embrace a much longer time span, according to the first rumors and based on the plot of the pages of the comic from which it is based.

Although Forrest Gump certainly needs no introduction, this film was what is said to be an ace at the Oscars.
Roth, Hanks and Zemeckis took home all the statuettes in the categories of Best Non-Original Screenplay, Best Actor and Best Director, and the film was also awarded as Best Picture.

Eric Roth has been nominated for an Academy Award 7 times, the last of which was announced this year, for his screenplay adapted from the film. Dunes by Denis Villeneuve.

In the last period, Tom Hanks has a very busy professional agenda.
The actor is one of the protagonists of the highly anticipated biopic on Elvis by Baz Luhrmann, in which he plays the manager of the king of rock ‘n’ roll.

Also Asteroid City by Wes Anderson, A Man Called Otto (remake of A Man Called Ove) And Pinocchio directed by Robert Zemeckis are the next titles that will add to the already very long filmography of the star.
Tom Hanks recently worked in Finch, Greyhound, News of the World and
appeared with a cameo in Borat – Sequel of cinema films (2020).