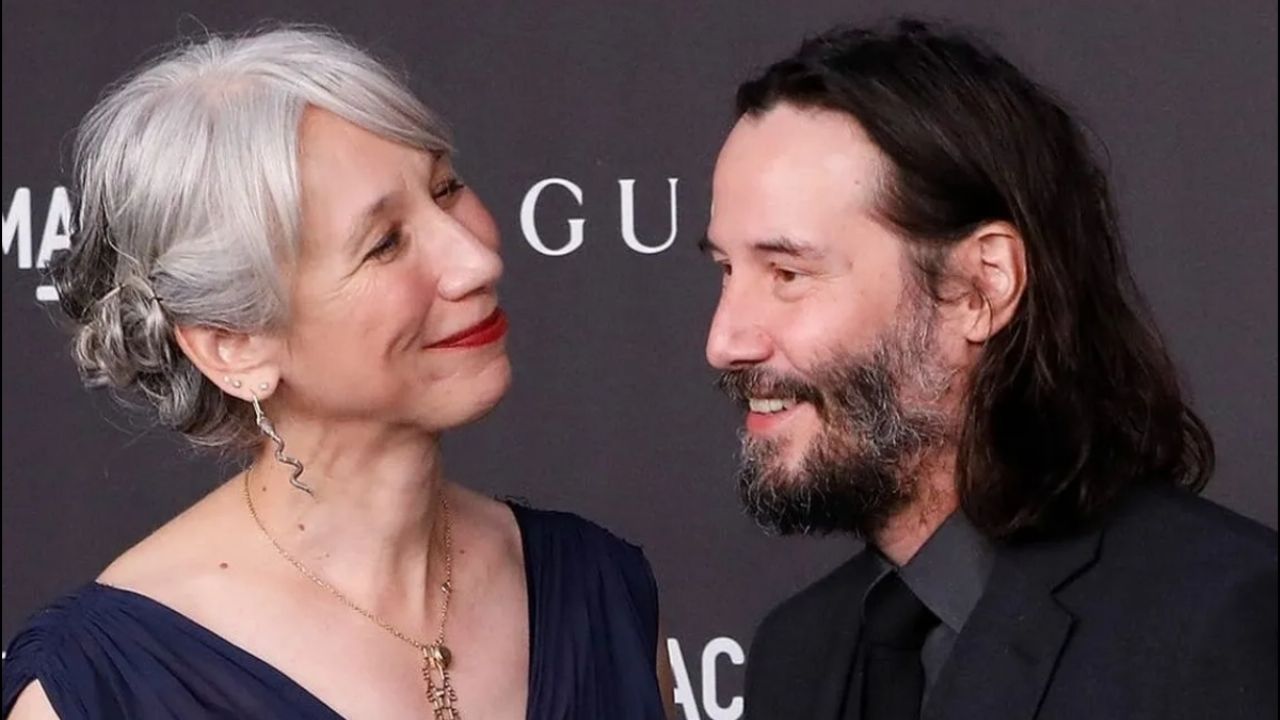 Keanu Reeves He hesitates to propose to his longtime girlfriend, Alexandra Grantbecause he is afraid that she will reject him.

A source told Radar Online that the John Wick star fears proposing to the love of his life will “cheat” their special bond.

“He has the ring and the proposal speech ready, but he just can’t deliver,” a source said, adding that Reeves thinks Grant will say no.

“He’s also worried about cursing something that’s already so perfect,” the source added of Reeves and Grant, who “get along great” and have the support of all of the actor’s close friends.

“It’s been so much fun hanging out because she’s so cool and intellectual. She constantly surprises him,” the source shared.

“It’s really all in her head,” the source noted, adding that Grant has never said or hinted at anything she doesn’t see in the future with him. “No one but Keanu really believes that she’s going to say no.”

“Alexandra thinks about him a lot. They have been inseparable in recent years,” the outlet shared. “She accompanied him on his shoots, including Berlin for The Matrix 4, and she has been a relentless supporter of his other endeavors, such as his writing and his music.”

“He just needs to boost his confidence and shake off those nerves,” the source concluded.