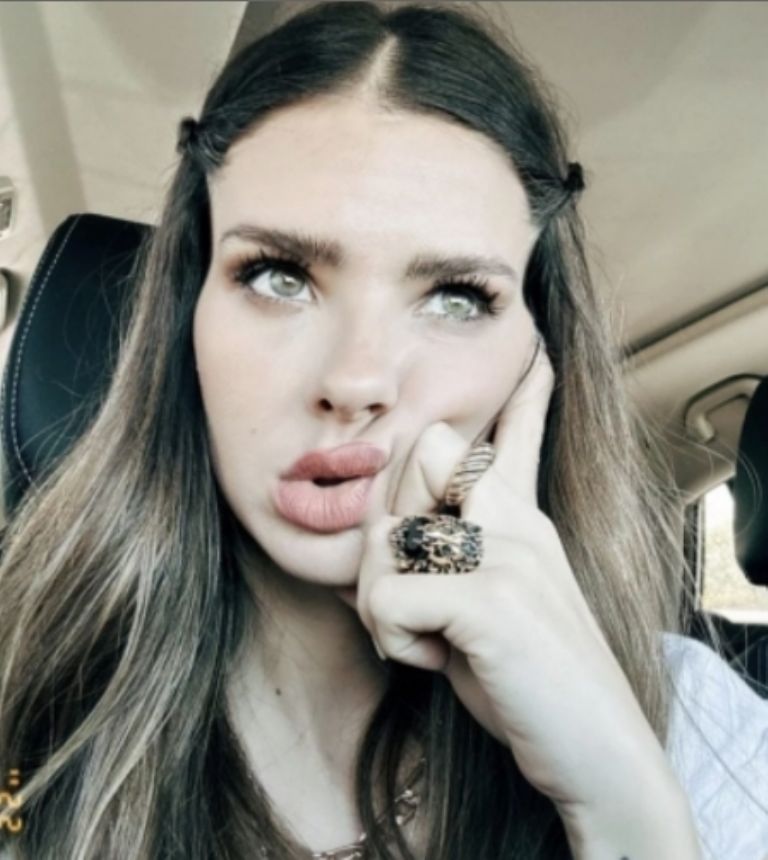 The Argentine actress Maria Eugenia ‘China’ Suarez The 30-year-old is one of the most sought-after and followed women on social networks for her beauty and talent. Only in the social network of the camera, the ex of Benjamin Vicuna accumulates more than six million followers from all corners of the world.

For them, the China Suarez She shows her best poses and looks since she has become a benchmark for fashion and trends due to her great style of dressing. Everything that Rusherking’s girlfriend uses wants to be imitated by her fans and for this reason there are several brands that seek to close agreements with her to show her products.

Recently, the China Suarez He showed in one of his Instagram stories an extravagant ring that caught everyone’s attention, not only because of its price but also because of its characteristics. The jewel of the Gucci brand is an exclusive design called Lion head and it has a value of 450 dollars.

This is not the first time that the China Suarez shows her ring but has already been seen wearing it at events or interviews and always wears it on her left hand. What is clear is that the ex of Benja Vicuna He is a fan of the Gucci brand and always poses with clothes from various collections.

What we don’t know is if this was a gift from Gucci for the China Suarez, or a swap to increase sales. The truth is that it became a topic of conversation on social networks thanks to the popularity of the actress and now everyone wants to wear a Lion head in her hands.