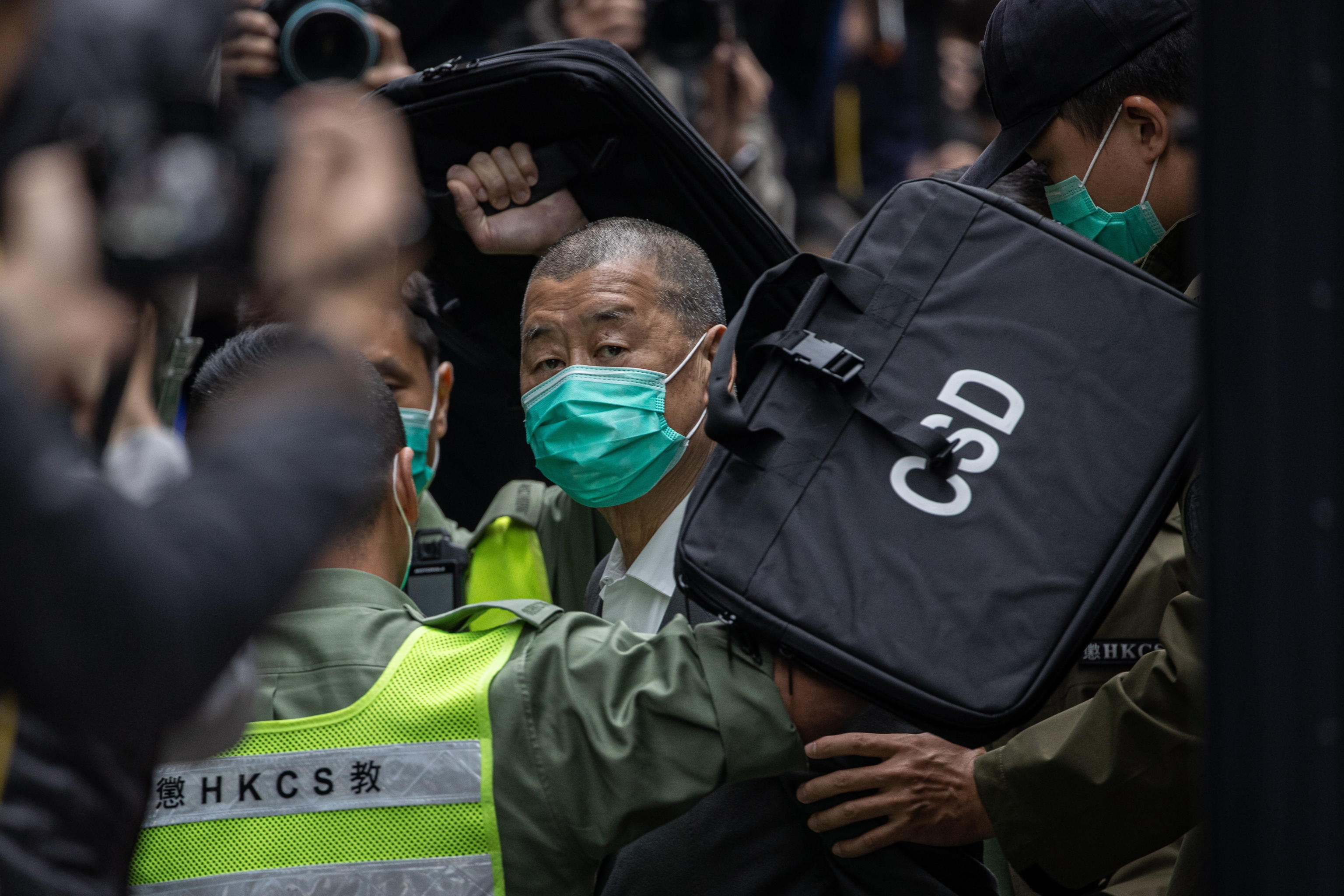 Media tycoon Jimmy Lai is among three Hong Kong pro-democracy activists found guilty of participating in and inciting them to join, in 2020, the “illegal” vigil in remembrance of the events in Tiananmen Square.

In addition to Lai, the 74-year-old founder of pro-democracy tabloid Apple Daily, former journalist Gwyneth Ho and rights attorney Chow Hang-tung are involved. Lai’s presence at the press conference to unveil the event “was a deliberate act to garner support and publicize the ensuing unauthorized assembly,” Judge Amanda Woodcock ruled.

Last year the Hong Kong authorities – as the BBC also writes – accused about thirty people, including politicians and pro-democracy activists, of participating in the unauthorized vigil on June 4 to commemorate the victims of the 1989 repression. of Tiananmen Square from Beijing. The three found guilty by the District Court, and now awaiting the sentence that will be defined later, were the only ones to challenge the allegations in court, becoming the last to receive the verdict. In general, the three argued that they went to light candles in their own capacity and did not “incite” others to attend the vigil in Victoria Park. Held continuously for thirty years, vigils were banned in 2020 and 2021 due to anti-pandemic restrictions to fight Covid-19 and security, following the violent pro-democracy protests of 2019.