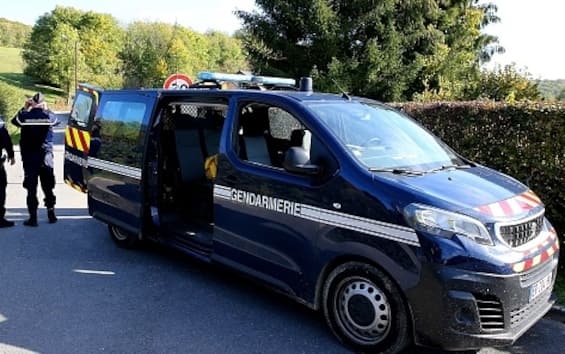 Murder of a minor in Paris. The lifeless body of a 12-year-old student was found locked in a trunk. The macabre discovery took place in the 19th district, a suburb of the French capital, near the house where the victim lived with his parents. It was they who gave the alarm yesterday afternoon. After school, the father of the minor who is the caretaker of the building, not seeing her daughter return home, immediately warned her mother that she reported her disappearance to the police headquarters. At the moment, the causes of her death have not been disclosed. The prosecutor has opened an investigation into the murder of a child under 15. Police have already arrested four people this morning in Bois-Colombes, in the department of Hauts-de-Seine. But their role in the affair is not yet clear.

The police have hypothesized a kidnapping

The research of the 12-year-old started immediately after the report of the disappearance. The identikit of the young woman was released in order to trace her: shoulder-length blonde hair, ripped jeans, a white hooded sweatshirt, over a sleeveless down jacket, sneakers on her feet. Last night, just before midnight, the dramatic discovery of her. The girl’s body was found locked in a trunk. The same trunk filmed by security cameras – positioned in the area – while being transported by a woman outside the building where the girl lived. In the video viewed by the investigators, the 12-year-old is seen entering the atrium of her condominium without ever reaching the apartment of her parents. The police have hypothesized a kidnapping that ended badly.