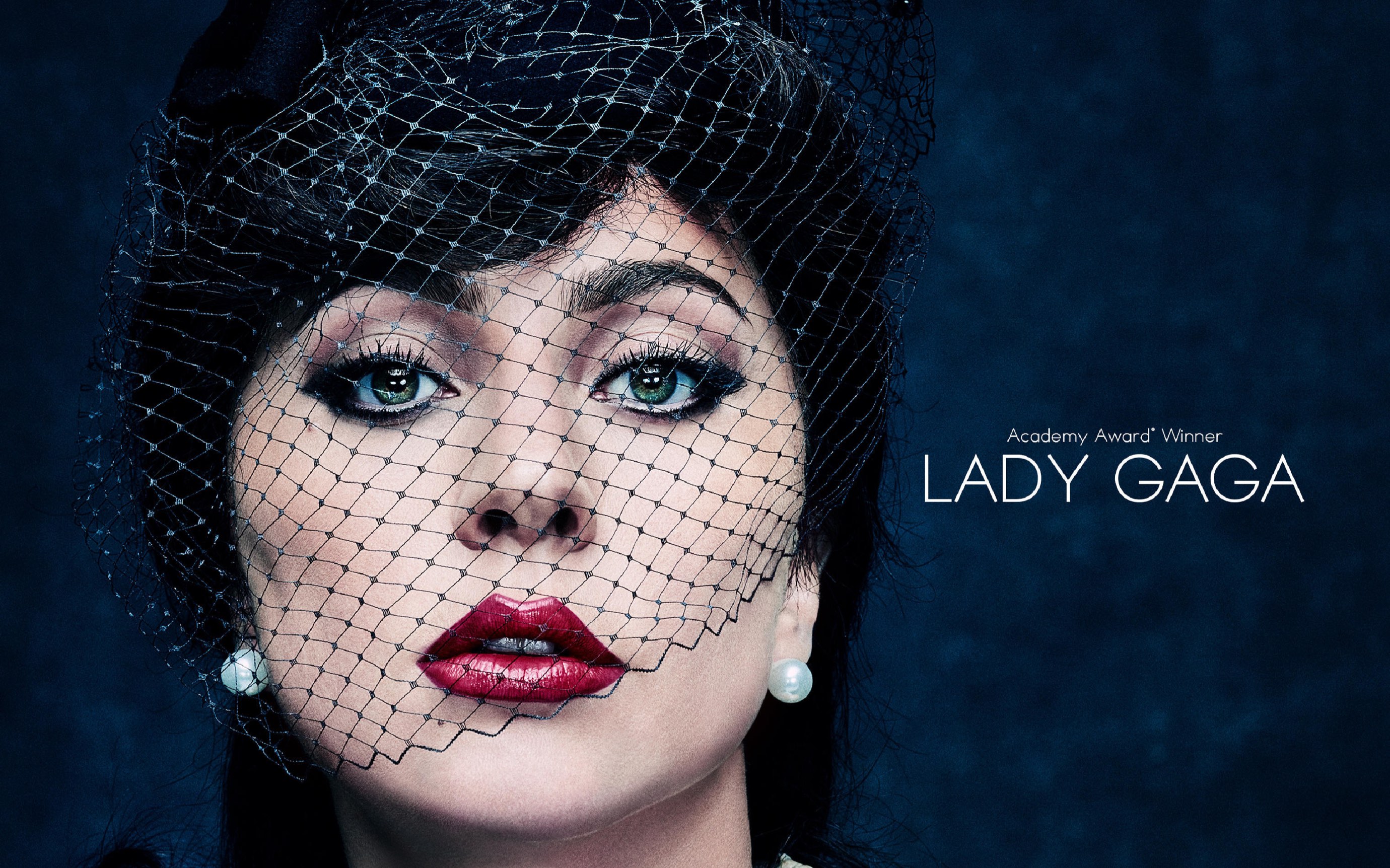 A look at the backstage of the film with images directly from the set. In the past few hours, the IGN YouTube channel released a video that immediately garnered great media attention.

Lady Gaga, Adam Driver, Jared Leto, Jeremy Irons, Jack Huston, Salma Hayek and Al Pacino are the protagonists of the film inspired by the assassination of Maurizio Gucci. Pending the distribution in the Bel Paese, the public will now be able to go directly to the set of the work from Ridley Scott thanks to the recent video shared by IGN.

The movie starring the main actors offers in fact an unprecedented vision of the film telling the work done by Lady Gaga to immerse herself completely in the role of the protagonist, Salma Hayek declared: “Patrizia has an ambition for power and success”.

The actress, born in 1966, he then added: “She was able to disappear and become only Patrizia”.

Lady Gaga instead spoke of the link between the two protagonists: “When Patrizia meets Maurizio Gucci there is a strong attraction “.

Lady Gaga, the new poster of the film

A few days ago Lady Gaga, class 1985, has published the new poster of the film (PHOTO) on the Instagram profile that matters more than fifty million followers who follow his life daily between work commitments and moments of relaxation with the dearest loved ones.

The image sees the artist in the center of the shot, at his side the other protagonists of House of Gucci.