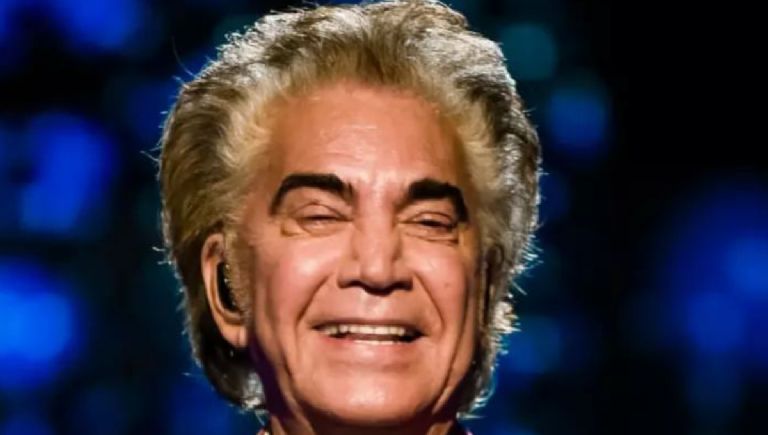 The Venezuelan singer Jose Luis ‘El Puma’ Rodriguez The 79-year-old has just returned to the stage after a long absence. In addition to participating as a jury member of the Argentine reality show ‘Sing with me now’, he is in the middle of a tour that takes him through various Latin American countries.

Without going any further, a few weeks ago the Puma Rodriguez He returned to his Venezuelan homeland after 12 years. This filled him with emotion and joy since that was his first audience. The artist knew how to be one of the most sold and listened to in the ’80s and this led him to have a great fortune.

Over time, the fame of the Puma Rodriguez grew exponentially and was not only recognized in Latin America but also in Europe. His coffers increased to such an extent that he settled in Miami where he bought a luxurious mansion as soon as he separated from his first wife Lila Morillo.

Shortly after, he formed a family again with Carolina Pérez and had his youngest daughter, Génesis. The divorce with Lila and the confrontation with his older daughters Liliana and Lilibeth made the Puma Rodriguez lose money and that is something he confessed later.