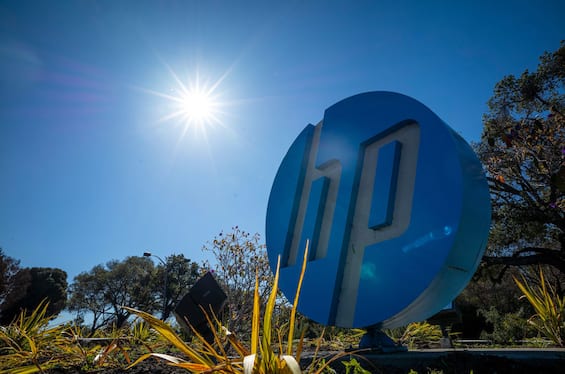 The company plans to significantly reduce its global headcount. These actions are expected to be completed by the end of fiscal 2025. Revenue for the quarter fell 11.2% to $14.80 billion from $16.68 a year ago

HP, the PC and printer business of the former Hewlett-Packard, has announced plans to lay off up to 6,000 employees in order to cut costs. The company’s decision parallels its fourth-quarter results, in which it reported a loss of $2 million, compared to a net income of $3.10 billion. The company therefore expects to reduce its global gross headcount by approximately 4,000 to 6,000 employees. These actions are expected to be completed by the end of fiscal year 2025.

The company forecast earnings for the current quarter in the range of 70 to 80 cents a share. Analysts had expected 86 cents on average, according to data from Refinitiv. HP also reported an 11% decline in fourth-quarter revenue to $14.8 billion. PC sales have shrunk from their peak during the pandemic (LIVEBLOG COVID), as households and businesses cut spending in the face of decades-high inflation, putting pressure on companies like HP and Dell Technologies.