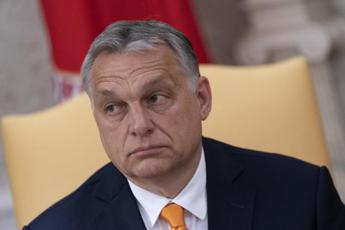 The accusation of the opposition to the Budapest government

The Ministry of Defense of Hungary has dismissed at least 170 senior military officers, including generals and colonels. The provision is presented as necessary to rejuvenate and modernize the defence, writes the Daily News Hungary portal. The opposition accuses the Budapest government of wanting to get rid of officers in favor of NATOan alliance of which Hungary is a part.

According to Agnes Vadai, former undersecretary of defense and deputy of the Democratic Coalition in opposition, 170 had already been dismissed on Thursday, all pro-NATO, but in the end it could reach thousands. Political loyalty counts in the military now, she stressed.

The dismissals take place under a government decree that allows officers of the armed forces to retire after 25 years of service. But it seems that it was the Ministry of Defense that chose who should leave the post. The officers must leave within two months and then they will receive 70% of the salary, even if they continue to work.

The story comes almost a year after the Russian invasion of Ukraine, with the populist national government of Hungarian Prime Minister Viktor Orban which has been repeatedly accused of pro-Russian positions.