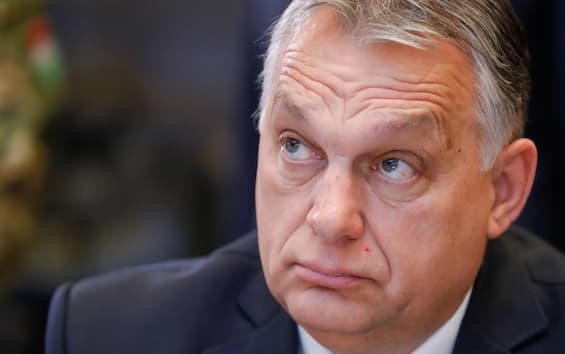 The heartbeat is the main sign of life, even in the fetus. And it is this heartbeat that Hungarian women will have to listen to before having an abortion. Hence the new squeeze on the termination of pregnancy of the government of Viktor Orban contained in a decree and published in the Hungarian Official Gazette. In addition to the requirements already foreseen for abortion, the new rule makes it mandatory for doctors to present to women the “clearly identifiable evidence of the vital functions of the fetus”. In other words, an ultrasound of the heart.

Signed by Interior Minister Sandor Pinter, the decree will enter into force on Thursday 15 September. Far-right party Mi Hazank said they were pleased that “mothers will now listen to the fetal heartbeat.” “At least for a few seconds, the fetal baby can be heard by the mother before the abortion is performed,” MP Dora Duro said in a Facebook post. In Hungary, abortion up to the 12th week of pregnancy has been legal since the 1950s. The law, amended in 1992, “is not set in stone in a Christian country worthy of the name. Let’s write history!” She added, thanking pro-life organizations for their support.

Amnesty International spokesman Aron Demeter speaks of a “worrying decline”. This decision made “without any consultation” will make “access to abortion more difficult” and “traumatize more women already in difficult situations. Hungarian law provides that abortions can be aborted in four cases: pregnancy as a result of a crime or sexual violence , danger to the health of the woman, embryo with severe physical handicap, unsustainable social situation of the woman.