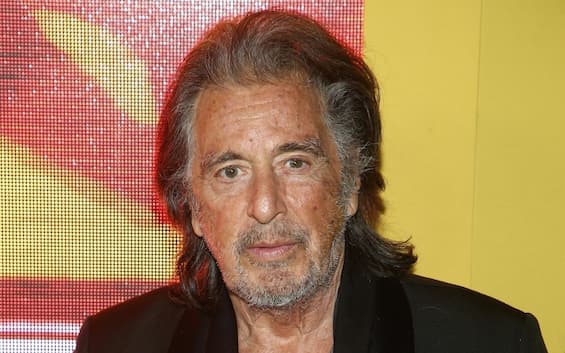 The second and final season of Hunters is about to land on Prime Video (also visible on Sky Q and via the app on the Now Smart Stick). The streaming platform has distributed the trailer of the production it has seen To the Pacino in his first role within a series.

About three years after the release of the first ten episodes, the second season of the acclaimed series Hunters is ready to turn the spotlight back on the team assembled to hunt down escaped Nazis in the United States of America.

The first season of the series starred Al Pacino, one of the cornerstones of cinema with a career that spanned over half a century during which he earned nine nominations for the Academy Awards triumphing in 1993 in the category Best Leading Actor for Scent of a Woman – Perfume of a woman by Martin Brest.

In the series Al Pacino plays Meyer offerman leading the group in the New York of the 1977 between revenge and justice on the trail of the wanted men. In the ensemble cast of hunters Logan Lerman in the role of Jonah Heidelbaumalso present Lena Olin.

The Amazon Prime Video Italia YouTube channel has now distributed the trailer for the second season, also recalling its release date on the streaming platform (also visible on Sky Q and via the app on the Now Smart Stick), i.e. Friday 13 January.