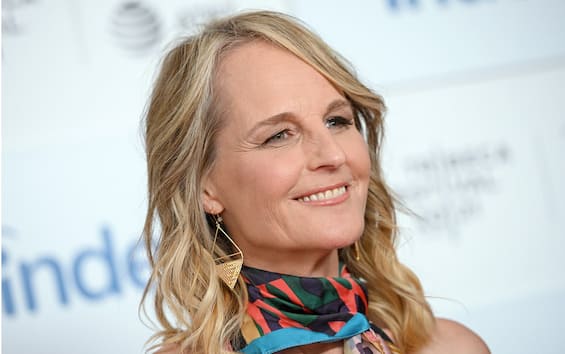 I See You, 2019 horror film directed by Adam Randall and scripted by Devon Graye, with music by William Arcane. The film was shot in Ohio in the Changrinn Falls, Cleveland and Lakewood areas. It was an average expensive production, which used a budget of about 5 million euros for its realization, earning just over 1 million at the box office. It has not particularly convinced the public but it remains one of the most interesting horror products of recent years.

The plot of I See You

The film opens with the kidnapping of Justin, a child who disappears into thin air while riding a bicycle. The investigations are entrusted to the detective Greg Harper, who is going through an unpleasant moment in his life at that time due to his wife’s betrayal and his son’s angry reaction. The investigations lead Harper and his colleagues to a forest not far from where the baby has disappeared and during the search a knife is found. But it is not a common weapon, but a type of knife that was used long ago by a pedophile serial killer who, however, is locked up in prison. Throughout history a series of inexplicable facts follow one another, up to a series of absurd twists. Part of the film is shot with the mockumentary technique, which is a false documentary reconstruction of events that never happened.

The cast of I See You

The male lead who plays Greg Harper is Jon Tenney, while his wife is played by Helen Hunt. Among others, the cast also includes Judah Lewis, Owen Teague, Lide Barer. After the broadcast this evening, Wednesday 9 November at 21.20, the film will be replicated, again on Rai 4, on Sunday 13 November starting at 22.50.