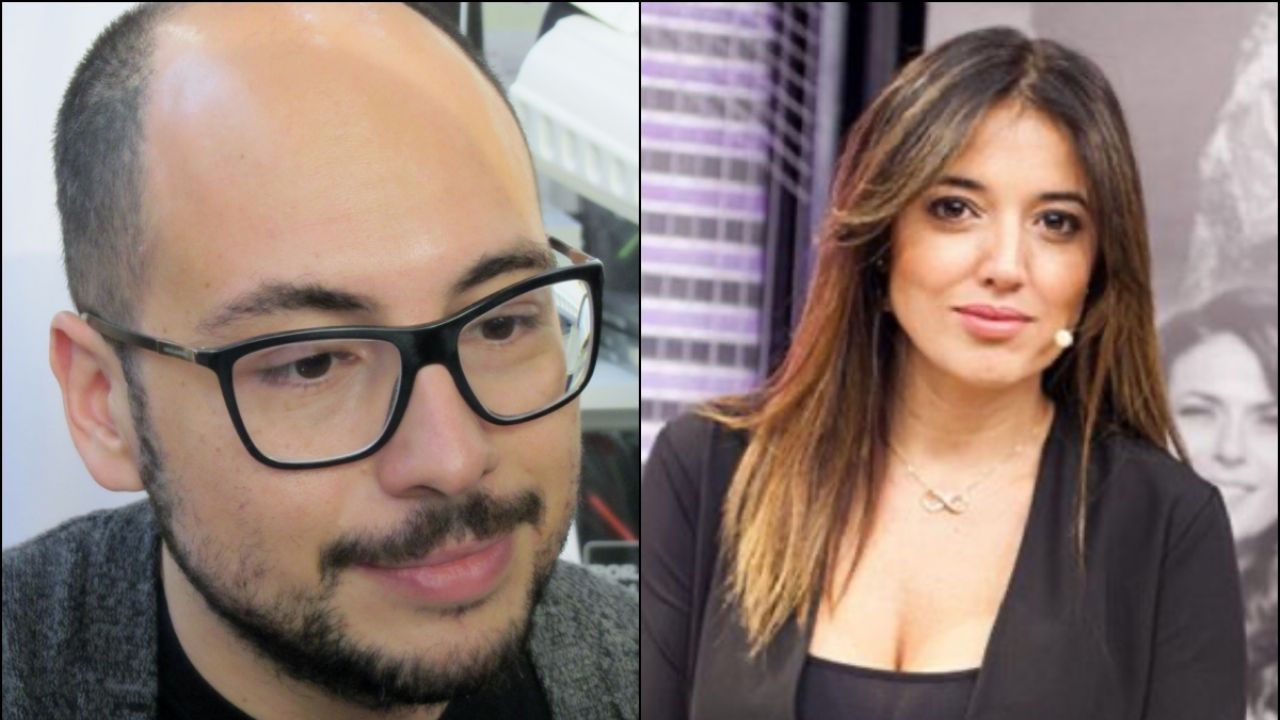 Actress, comedian and television host yamila reyna recently recounted in the program “Hoy se habla” on TVN a very unpleasant event that he had to live with the film director nicholas lopez He returned to be the front page of newspapers and morning papers due to the trial against him.

Precisely on the morning of Tuesday, January 17, 2023, the Second Chamber of the Supreme Court reviewed the appeal for annulment of the oral trial against Nicolás López, who sentenced him to five years and one day for sexual crimes, and it was on this day that the defense The director and screenwriter argued to reverse the sentence and pointed to social networks saying that “pressure was the strategy.”

Because of this part of the process, Yamila Reyna exposed the unpleasant memories she has with Nicolás López.

During the program, the Argentine comedian said: “I had the displeasure of meeting him, we had friends in common and I was also one of those that this man went and grabbed a breast as if it were nothing.”

And then he recalled that it was “at a disco, he touched my breast, he grabbed it directly, my first reaction was to slap him.”

In addition, Yamila Reyna gave details of the conduct that Ivo at that time Nicolás López. “He would say ‘how much color do they give to the body, look, if I touched your breast, what happens?’ And boom! It was a surprise. I slapped him, that was my first reaction.”

“Like me, all these actresses had the same thing happen to them and he laughed all the time at these situations.”

Regarding the trial, the Public Ministry asked the court to reject “the appeal in all its parts and confirm the ruling of the Oral Criminal Court.” And the reading of the sentence was set for February 6, 2023.