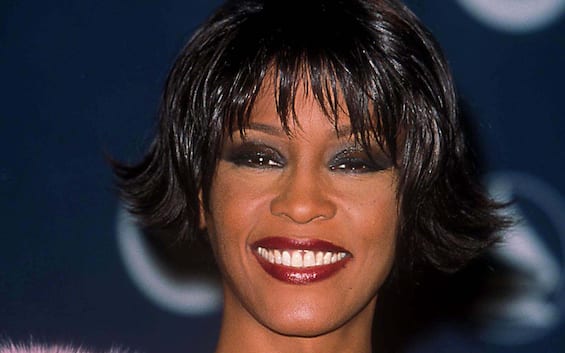 I Wanna Dance with Somebody is the biopic that will tell the story of one of the greatest artists of all time, that is Whitney Houston. Sony Pictures Entertainment distributed the trailer for the film directed by Kasi Lemmons.

I Wanna Dance with Somebody, the details of the film

Great waiting for I Wanna Dance with Somebodythe film that will have the task of reviving the life and career of the legendary Whitney Houston.

The trailer showed the first images of the film, obviously some of the artist’s most iconic songs in the background. Naomi Ackie will play the protagonist, alongside her too Stanley Tucci. Also, featured in the cast Ashton Sanders, Tamara Tunie, Nafessa Williams And Clarke Peters.

The film was signed by Kasi Lemmons, while the screenplay was edited by Anthony McCarten.

The release date of the film in cinemas has been set for December 21st, no news regarding the Italian market.

In the months preceding the biopic’s official Instagram account also shared the poster of work, obviously in the foreground the protagonist.