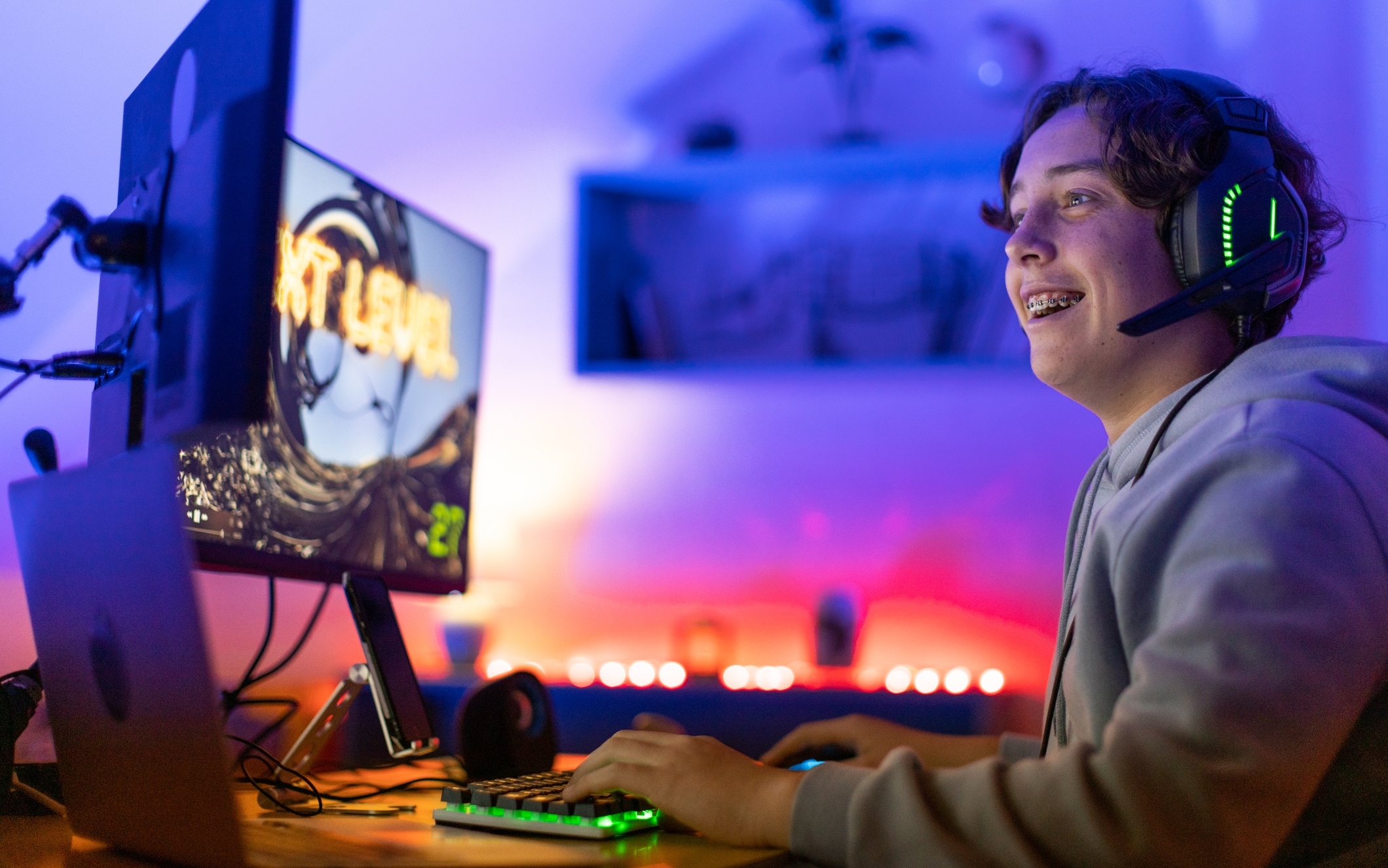 2020 recorded an increase in sales of video games in Italy equal to + 21.9% compared to the previous year, reaching a value of 2.2 billion euros. A growth due in large part to the months spent in lockdown which have brought an increasingly wider audience closer to the world of gaming and digital entertainment. There are 160 companies that work in the videogame sector in Italy alone. About 1,600 professional figures, of which 79% under the age of 36, which produce a turnover of 90 million euros. Important numbers that with the right investments could grow further and offer new jobs to future generations.

According to the study ‘The economic and social value of video games in Italy’ conducted by Censis, the Italian socio-economic research institute, investing 45 million euros in the gaming sector over five years (i.e. the sum provided for by the NRP under the item ‘ financing of digital service platforms for developers and cultural enterprises’) the turnover of Italian companies would rise to 357 million euros in 2026. Conducted in collaboration with IIDEA (Italian interactive digital entertainment Association), the research also hypothesizes the creation of 1,000 skilled jobs for young people.

The development of a video game involves the collaboration of numerous professionals: a director, screenwriters, a cinematographer, developers, designers and many others. “The time has come to turn on a cone of light on the gaming sector”, said Massimiliano Valerii, general manager of Censis, “not only for the significant economic and employment contribution of the Italian video game industry. But also for the social functions that it can perform, hitherto underestimated: from supporting teaching in schools to developing the cognitive abilities of the very young “. The stereotypical narration of the video game that saw it as a trivial waste of time is becoming more and more marginal in the Italian public opinion. Also according to the Censis survey, more than half of the interviewees believe the video game is a useful tool for developing new skills such as solving problems or making a decision in a short time. “Gaming is no longer considered only as an entertainment and gaming phenomenon, but also as a social response to people’s needs, an innovative solution for teaching, a basis for comparison and relational exchange”, declared Marco Saletta, president of IIDEA, “now it is necessary to support its growth, both from a technological point of view and towards a socially driven entertainment model, focusing on strong relational interactivity between people”.