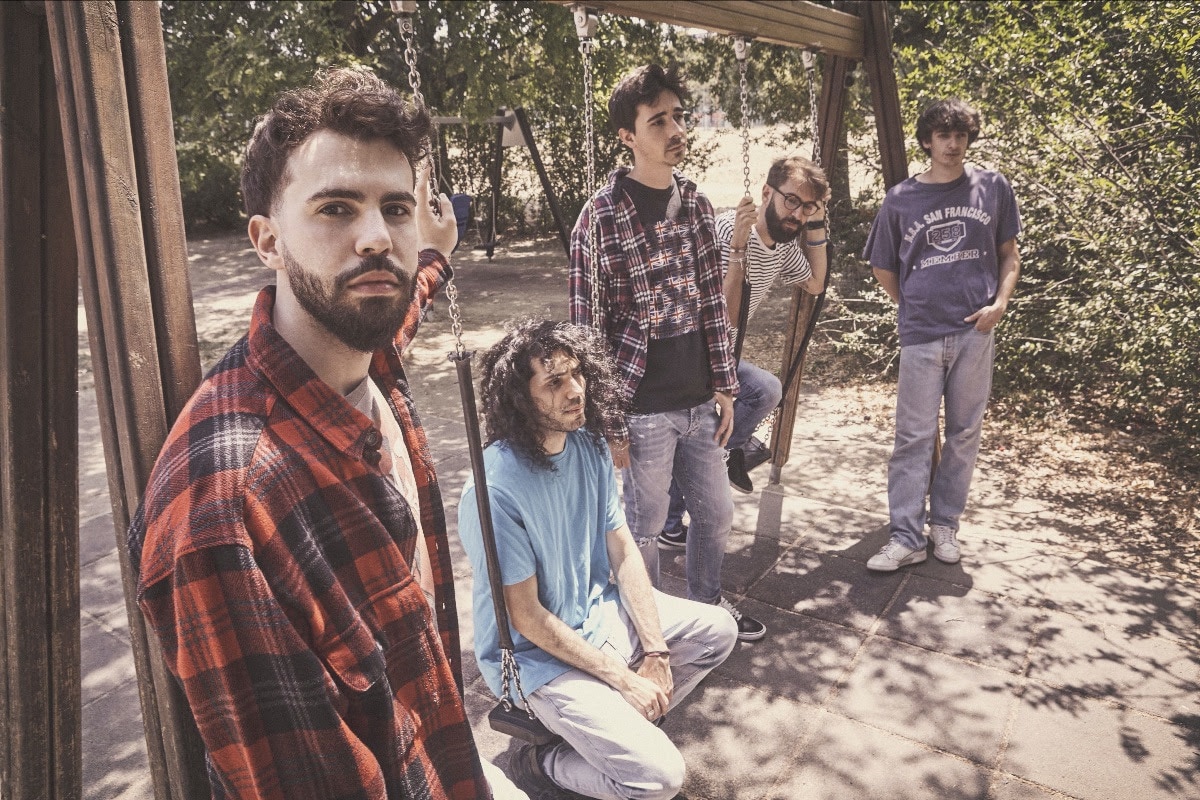 A generational success, which began in 2019 and immediately capable of conquering several generations, those born in front of the TV with peter pan And bim bum bam and those struggling, as teenagers, with the smartphone, notifications that do not arrive, the pains of love at the time of the “tadb”. It is under the sign of this continuous ascent that i oak open a new musical chapter. First trace of this path is the new single Wolf, outgoing on December 10 for Epic Records / Sony Music Italy. The passage marks the road that leads to second album by the band, which will see the light in the first months of the new year.


“Our new single, lupo, tells of how sometimes we tend to close ourselves on the defensive, avoiding problems, deluding ourselves that life can flow like a fairy tale. it seems impossible to change, at the end of the story we would all like to be Little Red Riding Hood. ” (oak)


That of oak thus becomes a journey in search of one’s place in the Universe, among the safety of the past, represented by fairy tales and quotes’90s, and becoming an adult, peering out of the window at the lives and challenges of one’s parents. A journey that will soon reveal its final destination. Accompanying the single and the new album will be the one already announced spring tour 2022, in collaboration with Magellano Concerts.