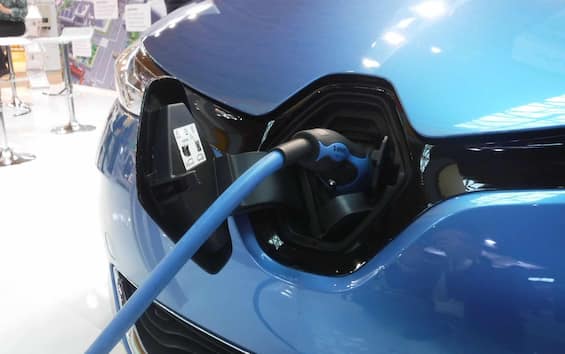 China is about to invade Europe. In 2025, the share of electric cars produced in Beijing and circulating in Europe will be 18%. That is, in three years, a battery-powered car every five will arrive from the country of the Dragon. A forecast higher than any estimate made so far. However, ten years earlier than the 2035 deadline when the transition from the traditional engine to batteries will take place. According to a recent study by the British analyst PricewaterhouseCoopers (Pwc), up to 800,000 Chinese-made cars could be imported into Europe in 2025, most of them electric. According to the report, this trend would turn Europe into a car importer, with an import surplus of more than 221,000 vehicles in 2025. The fault lies with a slow transition of European car manufacturers. While in China the electricity market is on the rise with stronger targets.

Of the potential 800,000 cars built in China, about 330,000 would be made by Western automakers such as Tesla, BMW, Renault, Polestar and all those currently exporting electric vehicles from China to Europe. According to the PwC report European carmakers still have supply problems, which is why they are focusing on building more expensive and lower-volume electric vehicles. On the contrary, Chinese manufacturers, having optimized their models for the local market, are now focusing on Europe, offering different models at affordable prices.

In the first half of 2022, 5% of plug-in cars sold in Europe was of a Chinese brand, compared to 0.4% in all of 2019. About 200,000 vehicles of Chinese brands will be sold in Europe this year, of which about 90,000 fully electric, 40,000 plug-in hybrids and the rest with conventional transmissions. At the same time, Western brands will export around 100,000 full-electric vehicles produced in Chinese factories to Europe. In the first seven months of the year, the main Chinese EV producers were MGs (SAIC Group) and Polestar (Geely Group), with other brands such as Nio and XPeng.