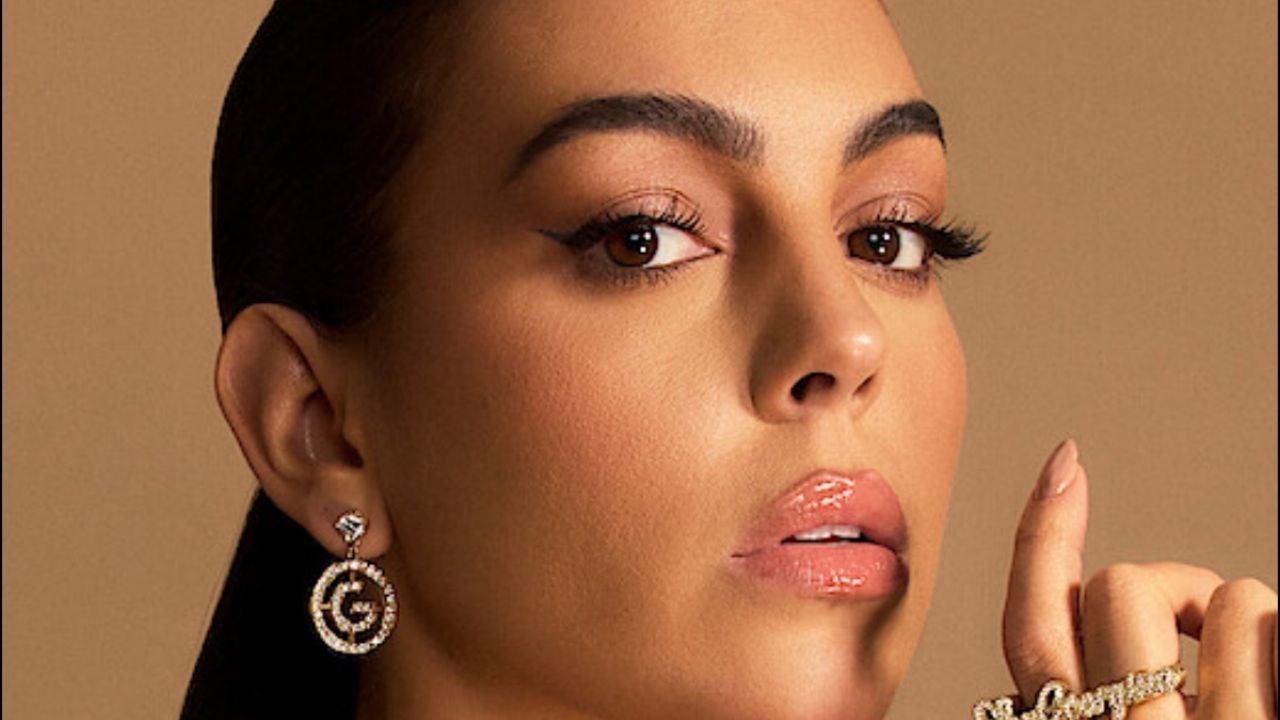 The model and couple Cristiano Ronaldo, Georgina Rodriguezused his Instagram account to show a family afternoon while they were walking through an amusement park in Saudi Arabia and thereby gave a little piece of his privacy to the millions of fans of the couple.

As is customary for CR7’s girlfriend, once again she used the camera’s social network to share the details of her luxurious life.

One of the things that caught our attention was not how well they were having, but Georgina’s clothing, which, as is already a hallmark of her, looked glamorous and impudently elegant.

Georgina criticized for her look at the amusement park

By the way, heels were a topic in networks since it is not only uncomfortable, but also rare, for someone to reach a place like this with heels. In this regard, an Instagram user left his impressions in the comments section and said: “My admiration for Georgina with those heels in an amusement park and with her son. Hahahaha… my friend, you’re rock! I’m wearing shoes made of rubber and sometimes it even provokes me to take those off too”. He then she put three heart emojis and closed with the phrase “The boots are beautiful …” (fire emoji).

For her part, an Internet user indicated: “The only thing I can see here are her heels in a park hahaha it makes me laugh and admiration, but in my case I would be crying and walking at 1 cm per minute hahaha.”

Another user went further and not only emphasized the clothing of the whole family and criticized saying “It is not to criticize but you are very well groomed and the girls are always disheveled.”

And another indicated: “My feet hurt from seeing you with those heels in an amusement park.” In turn, a user said “The ideal footwear for an amusement park with 4 children in charge” and added several applause emojis.