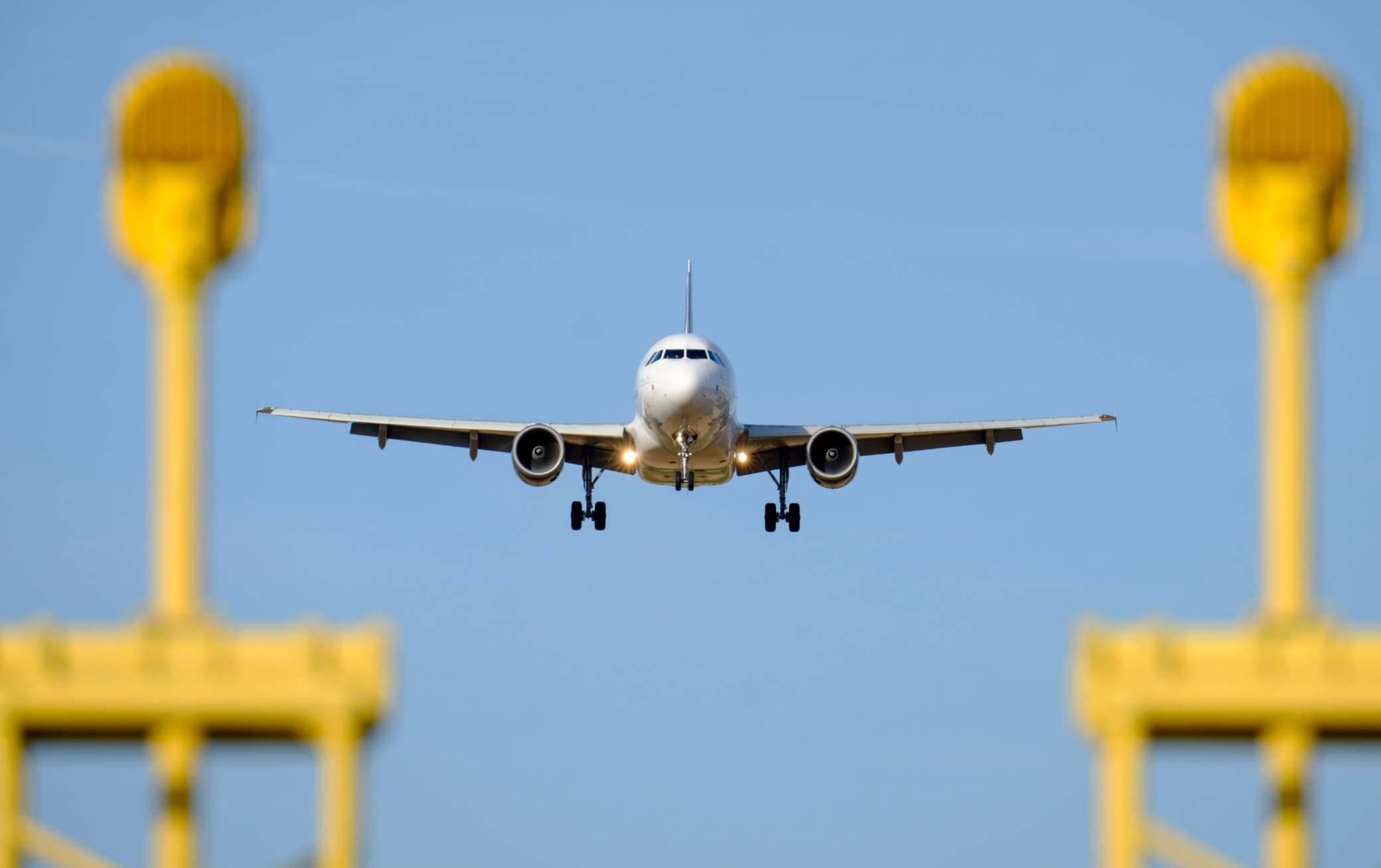 The United States recorded 2.24 million air passengers on Friday, the highest number since the start of the pandemic. US Transportation Security Administration (TSA) spokeswoman Lisa Farbstein announced on Twitter.

Earlier this week, the Reuters news agency said, the TSA said that the forecast was for 20 million air passengers in the Thanksgiving period, or between November 19 and 28, stressing that the volume of travel could return to levels pre-pandemic. The same airlines also reported that they expect an increase in passengers. Delta Airlines, for example, expects to have 5.6 million passengers between now and November 30, which is almost three times more than in the same period in 2020, when there were 2.2 million. In 2019, Delta had 6.3 million. United Airlines, on the other hand, expects a volume of 4.5 million passengers, about 88% of those in 2019.

The provision of the Biden administration

It should be remembered that last week the Biden administration lifted the restrictions for i fully vaccinated travelers from 33 countries, including China, South Africa, Brazil and most of Europe.