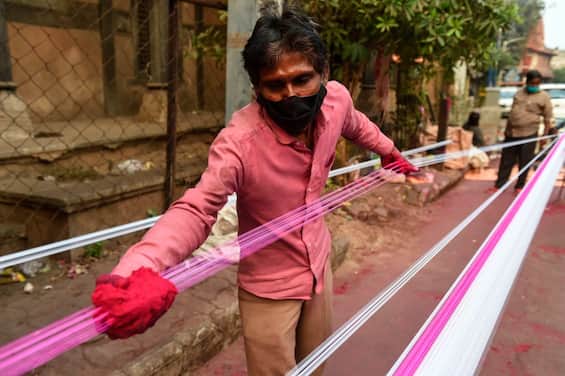 Tragedy in the Indian state of Gujarat, where six people, including three children, bled to death at the annual flying festival, when the glass-coated strings of the kites became entangled around their necks. This was reported by the Press Trust of India (Pti) speaking of ”strings as sharp as razors” and explaining that at least 176 people were injured by cuts or falls. Coating the strings with glass powder to cut those of the opponents is such a dangerous practice that it has been banned since 2016, but the ban is rarely respected.

A 7-year-old boy was also killed

Hundreds have gathered in the state of Gujarat in western India to participate in the Uttarayan festival by climbing on the roofs and terraces. Among the victims was a two-year-old girl, hit in the neck by the kite string while she was traveling on a scooter with her father, as a Bortalav police officer explained to Pti. Seven-year-old Rishabh Verma also died. He too was riding a scooter with his parents and was struck by a rope in Rajkot, an official from the Aji Dam Police Station said. Similar incidents were reported in Vadodara, Kutch and Gandhinagar districts, where three men lost his life for the same cause.