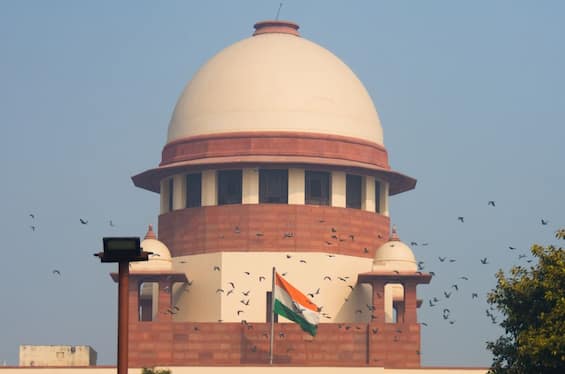 While in the world the shadow of prohibitions is lengthening on the right to abortion, a New Delhi great strides are made on theself-determination of women. India’s highest court has overturned the old abortion law. From now on also the single they will be able to resort to treatment in a legal way, but the sentence is also a small manifesto in which we talk about reproductive health at 360 degrees.

Until 29 September the reference text that acted as a compass was the Medical Termination of Pregnancy Acta legislation promulgated in 1971 which according to the Supreme Court it no longer reflects the physiognomy of India today. “The law cannot ignore the fact that significant changes have been introduced in society”, insist the speakers and again: “When social reality changes, the law must also change”, they point out. With these premises, the judges of what is in effect the country’s supreme judicial authority justified the major changes in the area of ​​rights. The most significant is certainly the equation between single and married women. In fact, unmarried women were historically barred from having access to termination of pregnancy. A discrimination dictated by the “stigma“That has always surrounded this category and more generally premarital sex. The text clearly spells out that it is necessary “Overcome the institution of marriage as a source of rights” and opens a new chapter in the history of India, in which abortion will be for everyone. Abortions due to non-consensual intercourse with the spouse will also be guaranteed. In addition, the identity of child abuse victims will be protected.

The sentence also touches on neighboring issues, dealing more generally with the sexual and reproductive health of the woman. The right to contraception and the choice of the number of children is one of the important passages, in which particular reference is made to psychological well-being and the serious consequences that an unwanted pregnancy can have on the life of a woman and that of the unborn child. Education and information are another decisive point of the text: to decide freely, women must be aware of their rights, a subject not taken for granted in a country where cases of baby-brides are widespread and associated with the other phenomenon that puts the exercise of women’s freedoms: early school leaving.