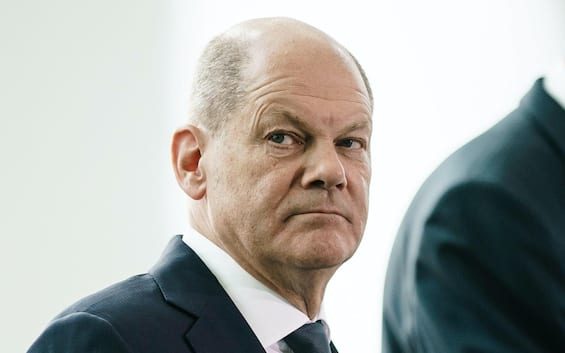 In a document of the German Chancellor Olaf Scholz’s party there is talk of shared funding in the European Union for the development of green technologies. A proposal to counter the vast American subsidy plan that would damage the economy of the Old Continent

More European financial instruments and, perhaps, even new common debt. These are requests that have been reverberating in many capitals for some time. The news is that this time the proposal comes from Berlin. In particular, the opening comes from Chancellor Olaf Scholz’s party, the Social Democrats, who in a document propose a series of recipes, subsidies and community investments, to respond to the American mega-incentive plan which aims to develop its technology industry greens.

The US plan that scares Europe

A program, that of Biden, worth 370 billion dollars which, to name a few, gives strong tax discounts (about 7 thousand euros) to those who buy electric cars or solar panels in the stars and stripes. In the Old Continent it is feared that these subsidies will disadvantage, and therefore damage, the community economy, starting from the automotive sector passing through that of clean energy, and for this reason countermeasures are being sought.

Berlin’s idea is to launch new EU funding and use the resources of the program against the crisis caused by the pandemic that remained in the cash register. And it is not excluded that these loans are paid by the entire Union, and not by individual states, paving the way for further shared debt, after that of the Recovery Fund which gives life to the National Recovery Plans. This aspect is a symptom of the importance of the ongoing match between the two sides of the Atlantic, because Germany is traditionally one of the most prudent countries in opening the purse strings.

Brussels in search of a strategy

It must be said that the hypothesis comes only from the left wing of the government in Berlin, where even the most austere liberals sit. On the other hand, the discussion in Europe is just beginning. On the table, an expansion of public aid that each individual State could give to businesses (and which would normally be prohibited), but which would penalize countries such as Italy that have limited spending space and the project of a European Sovereign Fund, which would favor the most indebted states like ours to the detriment of those with good budgets.