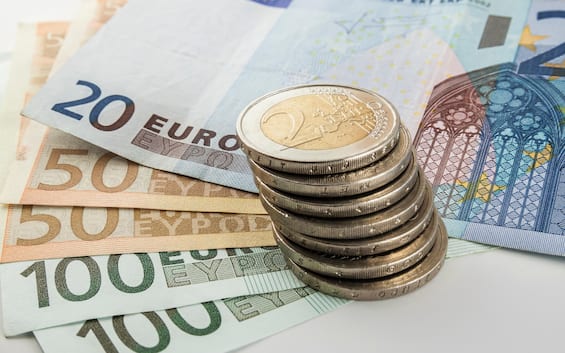 After Spain and Germany, Paris also announces a reduction in prices also in the month of December, after what already happened in November. Consequences also for the Italian economy, which will announce its inflation data tomorrow

The price signals coming from Europe are proof that the continent’s general economic trend is giving unexpected results. France too, in fact, after Spain and Germany in recent days, announced this morning a slowdown in inflation in the month of December. If the market was expecting a +6.4% for the month of Christmas, prices across the Alps only grew by 5.9%, registering a new decline after the 6.2% in the month of November. The main reason for this unexpected slowdown in inflation is dictated, in France as in the other two neighboring countries, by the reduction in energy prices. However, an inflection that promises to be only temporary, given that inflation is expected to reach a peak of 7% in the first months of 2023 and then settle on more sustainable values ​​of decrease starting from March.

The consequences on the Italian economy

Istat will communicate the data on Italy’s inflation for the month of December tomorrow. However, there have been consequences on the national economy starting from the parameters that have emerged in the other countries.