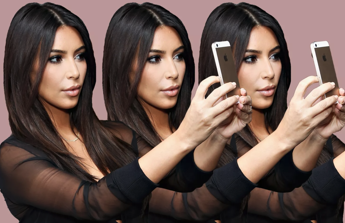 The CEO of the company promises significant changes in the feeds

In recent years, Instagram has gradually changed its focus: from the social network dedicated to photographs that it was, it has become a container of audiovisual content of all kinds, thanks to the introduction of Stories first and then of Reels. The latter have taken up more space than ever in recent times, and many users have complained about the amount of videos that are offered to users every day. Even celebrity influencers, who are now one of the core businesses of the platform, have had to object. Meta’s strategy with Instagram is aimed at containing Snapchat first and (above all) TikTok then, but now the company itself reassures photography enthusiasts through the voice of CEO Adam Mosseri.

In a story on his personal profile, Mosseri acknowledges that “there may be a number of photographers unhappy” with what’s new on Instagram and how the platform has focused on video. But at the same time he reassures: “Photos will always be an important part of Instagram”. Mosseri says the company focused too much on content on the go last year, and that for 2023 it will focus on better balancing the content it offers. For example, the algorithm will keep in mind how often a person interacts with a photo versus a video, and show suggested content accordingly in the feed. However, concludes the CEO, the social network will not abandon the enthusiasm for videos, which have the advantage of increasing engagement and time spent on the app.