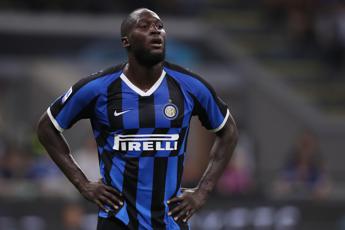 The footballer has reached the retreat of Belgium

The first part of the season has not been absolutely easy for Romelu Lukaku. The Inter striker, after the difficulties encountered with Chelsea and the return to Serie A, has been the victim of several injuries in recent months and is now also in danger of missing the World Cup. In fact, it is not yet certain that the footballer will participate in the most important competition in the world.


In the next few hours Lukaku will have to undergo new instrumental tests to understand what his conditions are and how is your recovery from your last injury going? Only after that, the Belgian medical staff will make a decision on its possible use.

Romelu Lukaku has missed the last Serie A matches before the break for the World Cup due to a new injury. The striker has been the victim of numerous physical problems in this first part of the season and is now at risk to miss the World Cup as well.

So far, only 4 appearances for the Belgian and a goal in the league, on the first day against Lecce.