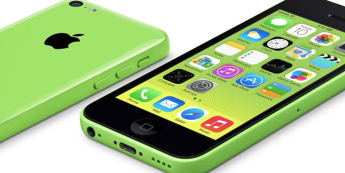 First rumors about Apple’s next smartphone

Apple may decide to bring back some design ideas from the past with the launch of the iPhone 15 next year, and apparently the unlikely source of inspiration could be the aging iPhone 5c. At the time, the phone re-proposed the square design of the iPhone 5 but softened the lines on the outside, with the chassis that curved to the back of the smartphone. The next smartphone in the line, the 15, will also have the same feature, according to the first rumors close to Apple. Obviously the materials will be very different from the iPhone 5c: back then it was plastic, while the iPhone 15 will be titanium. From the first rumors it also seems that the whole line will get the Dynamic Island as iPhone 14 Pro. As for the measures, they should remain the same as currently on the market: two 6.1-inch and two 6.7-inch models. The big news for next year should be the adoption of the USB-C cable for recharging, which will have the advantage of standardizing iPhone to the rest of smartphones also for data transmission, much faster than the Lightning adopted now.