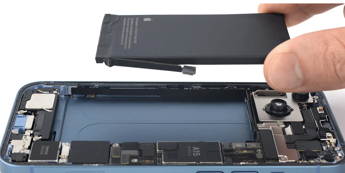 With the next generation of iPhone will be introduced a new chip, the A17, which according to some rumors could be focused more on saving energy in terms of battery rather than improvements in speed or computing power. TSMC, presenting the next generation of 3-nanometer processors (as it will be A17), has placed greater emphasis on battery saving in devices that will be equipped with it, demonstrating how these will last a very long time. In the case of iPhone 15 then this will accompany the debut of the highly anticipated USB-C port instead of Lightning, a change that is expected across the entire lineup. This would allow not only faster charging times, but also greater fuel efficiency. It’s not hard to imagine that Apple, now at the peak of the improvements that can be introduced annually to a smartphone line and running out of revolutions in design, could center the marketing of the next phone as the fastest to recharge ever and the one with the battery that lasts longer than any other model.