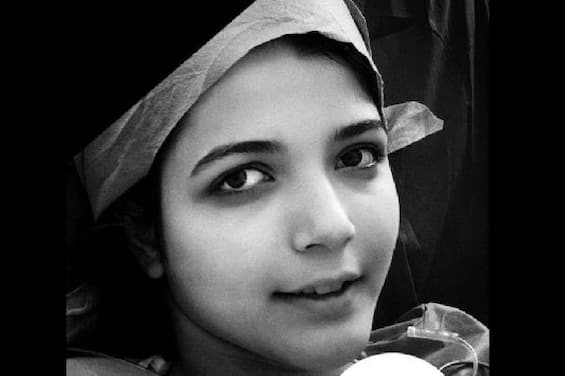 A 16-year-old Iranian student, Asra Panahi, allegedly died following a beating by the security forces because, along with other classmates, she refused to sing a hymn dedicated to the Supreme Leader of Iran, Ali Khamenei. . The Coordination Council of the Iranian teachers’ union reported on Telegram, according to which several girls were transferred to hospital after the beating, which took place in a school in Ardabil, in the north west of the country, after a raid by the security forces which forced them to sing praise to Khamenei.

For the union she died from a beating, for her uncle from “heart problems”

According to the union, the girl died as a result of the beating, while in an interview broadcast by a television channel close to the guards of the Revolution, a man identified as Asra’s uncle claims that her niece would have lost her life from a congenital heart problem. . The union denounced “brutal behavior” by the security forces that last week carried out raids on various schools in the country after students from various institutions had joined, filming themselves without headscarves or chanting slogans against Khamenei, at the ongoing protests for over a month for Mahsa Amini, the 22-year-old Kurdish woman who died following the arrest by the moral police because she did not wear the veil correctly.