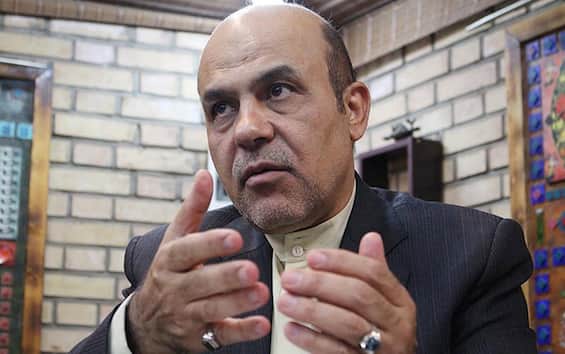 Iran carried out the death sentence by hanging of Alireza Akbari, the dual Iranian-British man accused of spying for British intelligence. The Iranian judiciary was quoted by the Mizan Online news agency as reporting the killing.

Only a few hours ago the United States backed the United Kingdom’s request to suspend the execution of the man. US diplomat Vedant Patel said: “We are very disturbed by reports that Akbari has been drugged, tortured in detention, interrogated for thousands of hours and forced to make false confessions.” And a firm condemnation arrives from London: hanging is a “barbaric act” that “will not go unanswered”.

Alireza Akbari was sentenced to death after being found guilty of “corruption on earth and for harming the internal and external security of the country through the transmission of information”. A few days ago his wife was summoned to prison for a “last goodbye”. The man held the position of deputy minister of defense during the mandate of the former reformist president Mohamed Khatami (1997-2005) and was arrested three years ago The Ministry of Intelligence had defined the affair “as one of the most important cases of infiltration” in the country’s security.