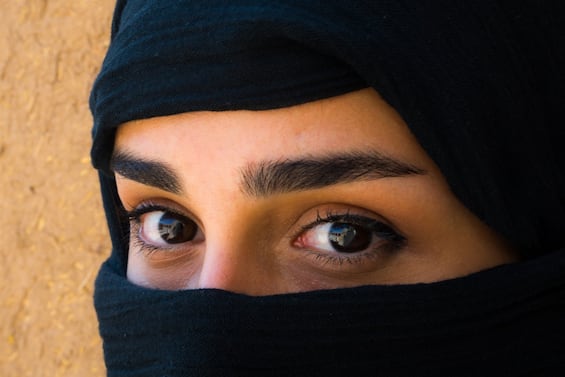 An Iranian court sentenced two LGBTQi rights activists to death on charges of promoting homosexuality: this was reported by several NGOs, urging the international community to prevent the execution. The two young women, 31-year-old Zahra Sedighi Hamedani and 24-year-old Elham Chubdar, were sentenced by the court in the northwestern city of Urmia, explains Hengaw, an organization for the defense of human rights in Kurdistan. The two activists were charged with the indictment and then sentenced for “spreading corruption on earth”, an accusation that weighs on those who are believed to have broken the sharia laws of the country. The activists were informed of the sentence while they were in the women’s wing of the Urmia prison. In a brief statement, the Iranian judiciary confirmed the issuance of the sentences.

Solicitations to foreign governments for release

Shadi Amin, coordinator of the Iranian organization for the defense of the rights of LGBTQ people “6Rang”, based in Germany, also confirmed the verdicts against the two young women. “We now urge Germany and other foreign governments to put pressure” on Iran to secure his release. “This is the first time a woman has been sentenced to death in Iran because of her sexual orientation,” she said. The fate of a prominent Iranian pro-LGBTQ activist, Sedighi Hamedani – known as Sareh – has also been of great concern for several months. She was arrested in October 2021 by Iranian security forces as she attempted to flee to neighboring Turkey. Sedighi Hamedani was then locked up in solitary confinement for almost two months.