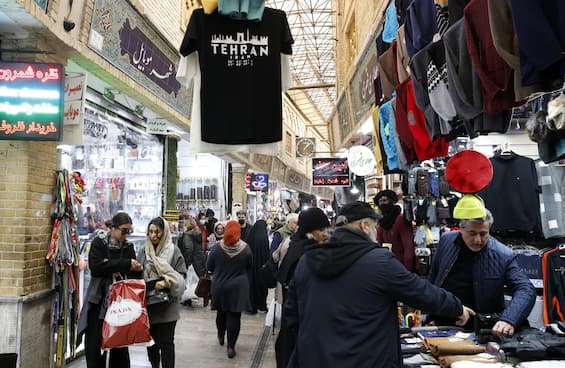 Iranian authorities have arrested several football players who attended a party in eastern Tehran. This was announced by the Tasnim news agency. “Footballers, as well as former players of one of Tehran’s major football clubs, were arrested last night (Saturday, ed) during a mixed party in the town of Damavand”. According to the agency, which does not provide further details on the identity of the footballers or their club, “some of these players were not in a normal state” because they had “consumed alcohol”.

Private parties no longer tolerated as before

Iranian law prohibits the consumption and sale of alcohol, and the Iranian judiciary regards night parties as an example of “social abnormality and corruption”. But if once upon a time parties in private homes were tacitly tolerated, more recently – and above all after the protests sparked by the death, on September 16, of Mahsa Amini, the 22-year-old Iranian Kurdish, who died after being arrested by the morality police for violating the strict dress code of the Islamic Republic – parties are outlawed. Also, after the protest movement began, several Iranian football players voiced their criticism of the regime and were arrested or warned by the authorities.