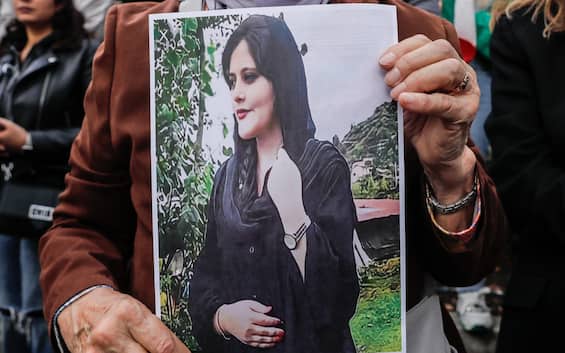 Mahsa Amini would have died from a brain disease, not from the blows received in the head. This is stated in the report of the Iranian coroner. The report was exposed on state television after an autopsy on the lifeless body of the 22-year-old Kurdish woman arrested in Tehran for not wearing her veil correctly. The young woman would have ended up in a coma not from the beatings received by the Iranian police, but from previous health problems. In the note it is argued that Mahsa had an important disorder of the hypothalamus-pituitary axis treated with drugs. The girl would suddenly lose consciousness and subsequently she would “fall to the ground”. The “efforts and the transfer to the hospital” are in vain, a note from the report released by the Iranian forensic organization reads.

Iran, coroner: Mahsa did not die of the beatings

According to the Iranian medical examiner Mahsa died of “multiple organ failure caused by cerebral hypoxia”. A phenomenon that occurs when several organs of the person collapse following a lack of oxygen to the brain. The news agency Irna reports, citing the report. The report published by state television shows that “Mahsa Amini’s death was not caused by blows to the head and vital organs” but was related to “surgery for a brain tumor at the age of 8”. According to family members, the girl died from a violent blow to the head. Amini’s death caused a strong wave of protests across Iran, the repression of which resulted in dozens of deaths.