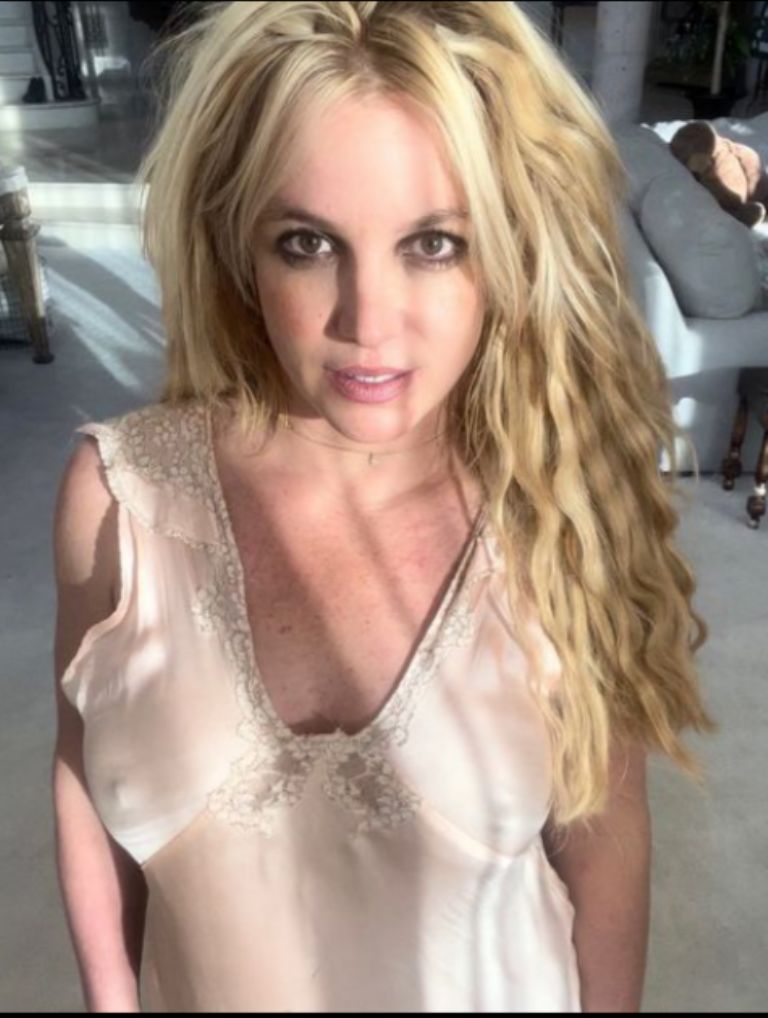 The fans of Britney Spears Speculate that the singer is expecting a child with her husband sam asghari after suffering a miscarriage earlier this year.

The hit maker of hold me back shared a photo on instagram in which she appears in a transparent nude-colored dress that also revealed her belly.

Several of the singer’s fans took to the comments section to speculate that Spears is pregnant, as they could see her baby bump in the picture.

While there have been no official statements from Spears or her representatives, her followers appear to be confident that she is pregnant.

“She’s got a baby bump here, I know, I’ve had a couple!” one fan commented while another added: “She looks pregnant.”

“Baby Bump”pointed out an Eagle Eyed user as one user wrote: “Prego!”

Spears and her husband have expressed their desire to have a family of their own despite the fact that the singer is already the mother of two children from her previous marriage to Kevin Federline.

The “Toxic” singer suffered a miscarriage earlier this year. In joint statements to the press, the couple said that “They will continue to try to expand our beautiful family.”