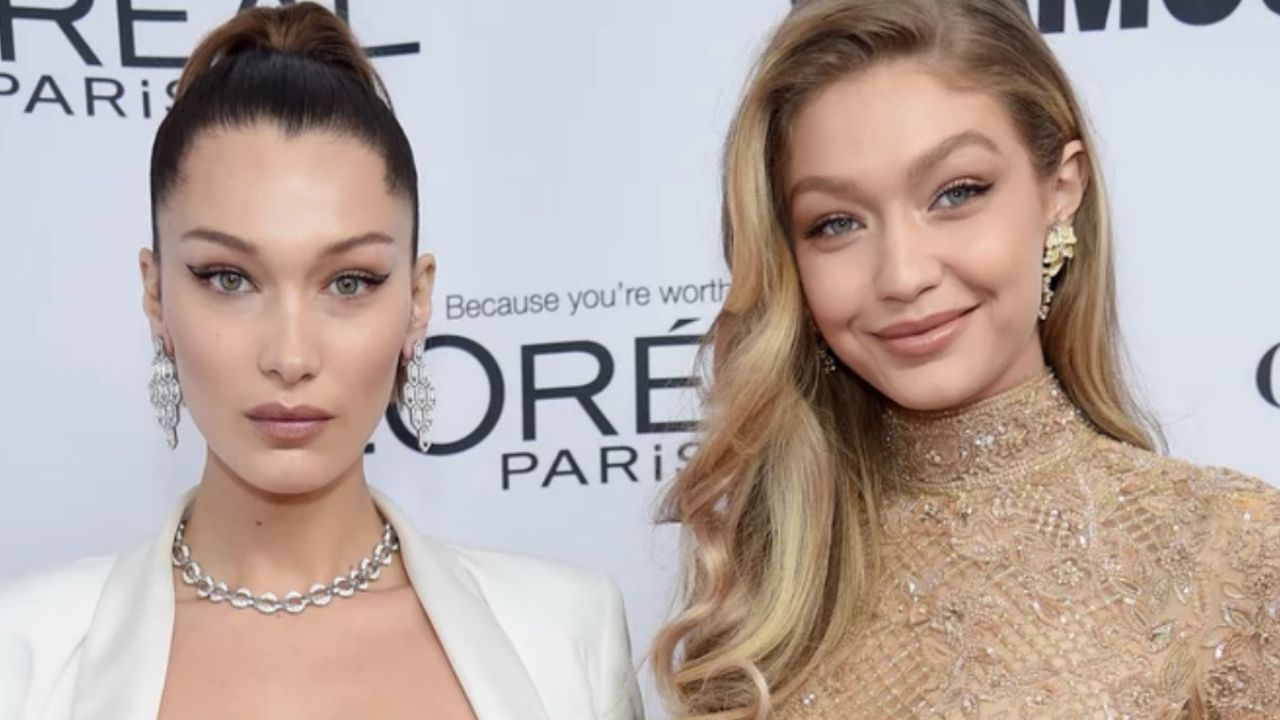 Remember how Kim Kardashian and Blac Chyna were close friends before she dated and had a child with Rob Kardashian? Just think of how that ended: in court.

And then there was a time when Demi Lovato dated BFF Nick Jonas’s brother, Joe Jonas, during their “Camp Rock” days. Years after they broke up, Nick confessed to feeling caught in the middle when they were together. “For a couple of years there was a romantic thing going on between Joe and Demi, so I would be this emotional bridge for them,” he told Billboard.

But there are also cases where best friends refuse to let the relationship get in the way of their friendship. That’s apparently the case for supermodel sisters Gigi and Bella Hadid and pop star Dua Lipa when the “One Kiss” singer dated her brother, Anwar Hadid.

Gigi and Bella Hadid were already friends with Dua Lipa

Before Dua Lipa and Anwar Hadid started dating in 2019, Gigi and Bella Hadid were already friends with the “Levitating” singer. “They were friends with Dua before she started dating Anwar, so they have a genuine friendship outside of her brother’s relationship with her,” a source told Hollywood Life in 2021. “She absolutely has the family’s blessing.” Hadid. Gigi and Bella really look up to her like a sister, she’s a perfect fit.”

And fit it did! Lipa was seen accompanying Hadid on a family vacation in August 2021, and Bella even shared photos of them having fun on Instagram. Apparently, the sisters loved it when Lipa was around the family. “Bella and Gigi Hadid always ask her out to do things too. They are very friendly with her and love when they can get together,” a source told E! News when their relationship was heating up, and she added that even her mother is fond of the singer. “Yolanda Hadid loves her and she is happy to see Anwar so happy.”

Another insider shared with Hollywood Life that the Hadid sisters thought Lipa was perfect for Anwar and that she had become a positive influence on him. “Bella and Gigi absolutely adore Dua and are so happy that Anwar has found such an amazing woman,” they said. “They think Anwar has been happier than ever since he started dating Dua.”

The Hadids were saddened by Dua Lipa’s breakup with Anwar

Gigi and Bella Hadid became closest to Dua Lipa when she was dating her brother Anwar Hadid, so it was no surprise that they were upset when Lipa and Anwar called it quits in December 2021 after months of estrangement, according to Us Weekly. And while it doesn’t look like the former couple will be getting back together, the Hadid sisters wanted to remain friends with the singer, a source said.

“Bella and Gigi were good friends with Dua before she and Anwar started dating,” a source told Hollywood Life at the time of the split. “So they definitely plan to keep her friendship with her.” The source added that there is absolutely “no bad blood between” the sisters and the “New Rules” singer. “They are definitely sad about the whole situation because they see Dua as a sister.”

It’s pretty clear that the two models are still friends with the hitmaker if you take a close look at their social media activity. When Lipa appeared on “The Tonight Show Starring Jimmy Fallon,” Gigi commented on the singer’s Instagram post from the set, reacting to Papa Richy superfan Lipa’s surprise. “I’m dead @ Richy,” the model wrote (according to The International News). Looks like Anwar’s sisters are still #TeamDua!