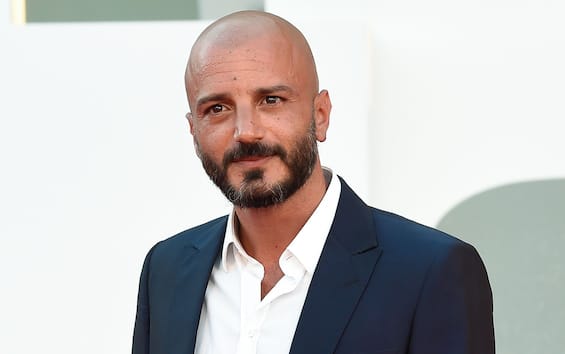 The sixteenth edition of theIsland of the Famous which with 2022 records the longest stay ever by the castaways with 99 days spent in Honduras. To triumph in the largest group of VIPs ever (the protagonists were 32) was Nicolas Vaporidisthe 41-year-old Roman actor and film producer, best known for his role as Luca Molinari in Night before exams (2006). Behind him Luca Daffrè and Carmen Di Pietro.

Nicolas Vaporidis wins the Island of the Famous 2022

It was an evening full of emotions and surprises, the one aired yesterday, Monday 27 June, on Canale 5 with the final of the 16th edition of theIsland of the Famous. It was precisely the conduction of Ilary Blasi – accompanied in the studio by commentators Vladimir Luxuria and Nicola Savino – to announce after midnight, the winner of this 2022 edition, who, amidst the joy and smiles of the audience and guests in the studio, was thus awarded a beautiful trophy depicting a tribal mask together with a final prize money of 100 thousand euros. It was to raise the cup of the winner Nicolas Vaporidis that in a final televoting duel, he got the better of his travel companion Luca Daffré, taking home 87% of the votes of the public. Vaporidis managed to have access to the final rush only after beating Carmen Di Pietro on televoting, both as losers of the physical test that forced them to challenge each other directly.

The ranking of the finalists of the Isola dei Famosi 16

Here is how they all ranked six finalists of the Island of the Famous 16: