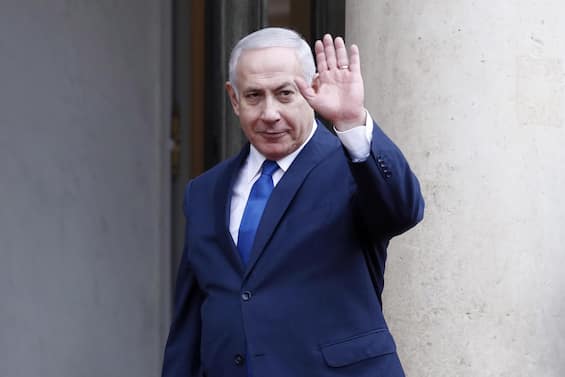 Israeli President Isaac Herzog has entrusted the task of forming the new government to Benyamin Netanyahu who will now have 28 days to form the executive, plus a possible extension of another two weeks. “The people, after so many elections, have made a clear and clear decision for a government led by me,” said the prime minister in charge immediately after accepting the mandate. “I will do everything for a stable government that works in favor of all the inhabitants of Israel. It is not a cliché but – he added – it reflects what I think”. Netanyahu, referring then to the divisions of the electorate and the fears of the center left, underlined that “the civil rights of all citizens will be protected”.

Victory in the elections

At the beginning of November, Israel held the fifth legislative elections in less than 4 years. The block of parties in support of Netanyahu had won, obtaining a decisive majority of 64 MPs. Three blocs clashed in these legislative elections: that of former Prime Minister Netanyahu allied with the national-religious far right; the center of Yair Lapid, outgoing premier, and the center-right front headed by former general Benny Gantz. In this climate of uncertainty, with the country returning to the polls over and over again in a few years, Netanyahu took the field again, and managed to establish himself, despite the pending trials for fraud and corruption.