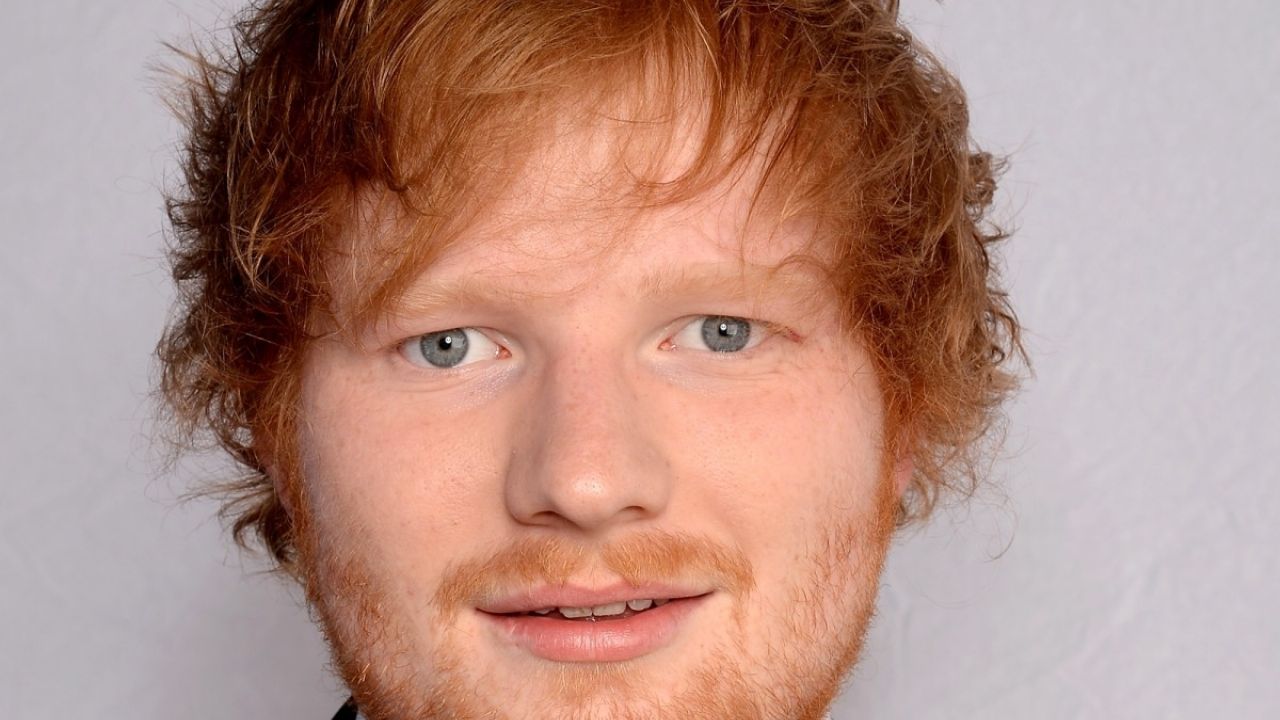 Ed Sheeran will film up to ten music videos for their new album. The 31-year-old singer will release his sixth studio album in 2023 and plans to film a series of epic videos later this month to accompany the record.

Ed has been recording in his home studio in Suffolk and plans to use the English countryside and coastline as a backdrop for his work.

The ‘Shivers’ hitmaker will be filming up to ten videos as part of a story and they are said to be among the most creative in his history and will include him falling off a cliff and appearing as a monster.

Song titles on the new album include ‘Salt Water’, ‘Boat’ and ‘Dusty’, in which he is seen making breakfast with his two-year-old daughter Lyra.

Ed, who shares Lyra and their five-month-old daughter Jupiter with his wife Cherry Seaborn, will discuss his experiences of parenting with his new music.

A source told the column Bizarre of the newspaper The Sun on Sunday: “Ed is really excited about his new material and can’t wait to put his imagination to the test with the help of his creative video team.

“Of course, becoming a father has been an amazing experience for him, so he has poured these thoughts into his lyrics, as well as many other ideas.

“It’s the first time he’s filmed a series of videos as a single story, but he thinks it will be special.”

Meanwhile, Ed recently revealed that he had set out to write a song for the James Bond movie ‘No Time To Die’ when Danny Boyle was attached to direct the film.

However, Cary Joji Fukunaga then came in behind the camera and Ed ended up being replaced by Billie Eilish.

“I started writing it. I’m not going to pretend it didn’t hurt not to.”