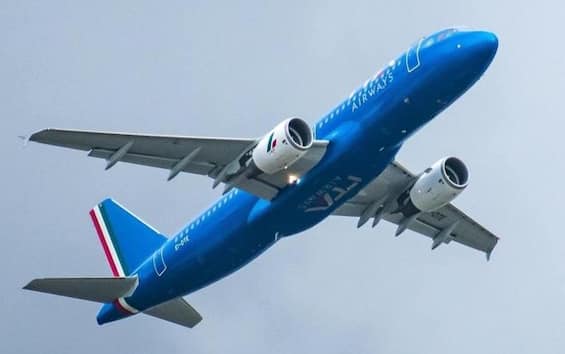 According to sources cited by Bloomberg, the leaders of the German giant are in contact with the Italian government and see an opportunity to take control of the airline

Lufthansa would be considering proposing a solitary offer for the acquisition of Ita Airways. Bloomberg writes it, citing sources close to the dossier. After the withdrawal of MSC Group from the procedure for the purchase of the air carrier, the German company would have had talks about it with representatives of the Italian government. Lufthansa, reports Bloomberg, would be evaluating a series of options, including that of becoming a minority shareholder of Ita, the discussion would only be at a preliminary stage. A few days ago the Mef designated the new board of directors of the company: Turicchi president, Lazzerini managing director.

The Italian government is looking for a partner who guarantees a long-term perspective both strategically and operationally and not just financially. “This is an operation that aims to find a solid industrial partner that guarantees a certain future for the company”. So commented to Corriere della Sera Giancarlo Giorgetti, head of the Ministry of Economy about Ita Airways. “ITA’s data room is open – concluded Giorgetti – Lufthansa is always interested and we are obviously open to those who want to participate”.