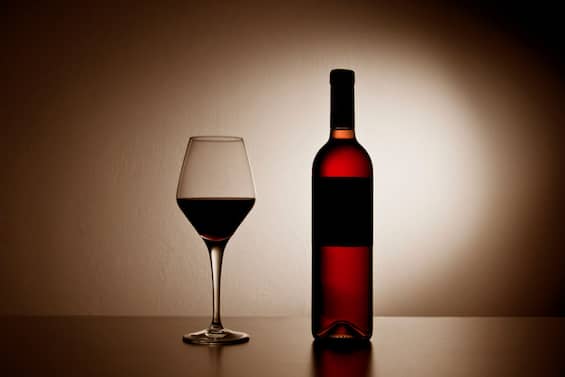 The Italian company active in the wine sector announces that it has taken over the entire capital of its companies attributable to the historic Sienese Barbanera family. A 41.99 million euro deal that brings the group led by CEO Mutinelli 2021 revenues of 38.7 million euro and almost 4 million profits

Italian Wine Brands goes shopping in Tuscany. The Italian company active in the wine sector has announced that it has acquired the entire capital of the Barbanera and Fossalto companies, both attributable to a historic family of Sienese winemakers. A 41.99 million euro deal that aims to consolidate the presence of the group led by CEO Alessandro Mutinelli thanks to an accounting talent of 38.7 million euro in terms of turnover and almost 4 million in terms of profit.

The structure of the transaction, which will be paid in cash by the end of the year, envisages that the Barbanera holding companies reinvest in the purchasing group a total value of 26.32 million euros through the subscription of 657,906 newly issued ordinary shares of Italian Wine Brands at a unit price of 40 euros. A move that will lead the historic family of Sienese winemakers to hold a stake of approximately 6.95%. The acquisition, reads the press release, also consists of a mechanism earn-out for one million euros to be paid in the first half of 2024 if the average EBITDA for 2022-2023 were to increase compared to 2021.

Barbanera is a family company founded in the 70s in Cetona (Siena) by brothers Marco and Paolo Barbanera It is active today in the vinification, production and sale of high quality wines in the premium segment such as Gigino and Vecciano, made in part with use of the raw material from the vineyards owned by the family. In 2021 the company, together with Fossalto, recorded a turnover of 38.7 million euros, of which more than 90% from international markets and up from 33.3 million in 2020 and from 26.6 million in 2019. The adjusted ebitda in the same year amounted to 5.4 million (with a margin on turnover of 14.%) while the net profit amounted to 3.8 million, with a financial position that was positive for 1 ,2 millions.