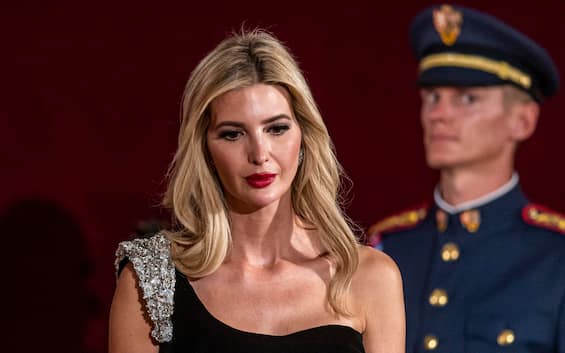 “I will always love and support my father, but I will do it outside the political scene” these are the words of 42-year-old Ivanka Trump, the tycoon’s favorite daughter who is running for the White House again in 2024. The former American model, mother of three children and the husband Jared Kushner are pulling out of Donald Trump’s presidential campaign who, according to the New York Post, is trying in vain to change her mind.”Trump thought he could convince Ivanka, but so far she and Jared have resisted because they don’t want to go back under the spotlight and expose their children to a new campaign,” sources told the New York Post.

Ivanka has always been considered the possible heir of her father

Ivanka played a central role in his past administration. Her husband Jared Kushner was also a top White House adviser to Trump. Both say they are not very enthusiastic about taking the electoral campaign stage again. “This time I have chosen to put my young children and my family’s private life first,” confessed Ivanka in an Instagram post. “I have no plans to get involved in politics,” added Trump’s daughter, who while in the White House she was always viewed as a possible heir to her father. Ivanka moved to Florida. Her current life in Miami, where she works in the private sector is, in her own words, “one of the best times of my life.”