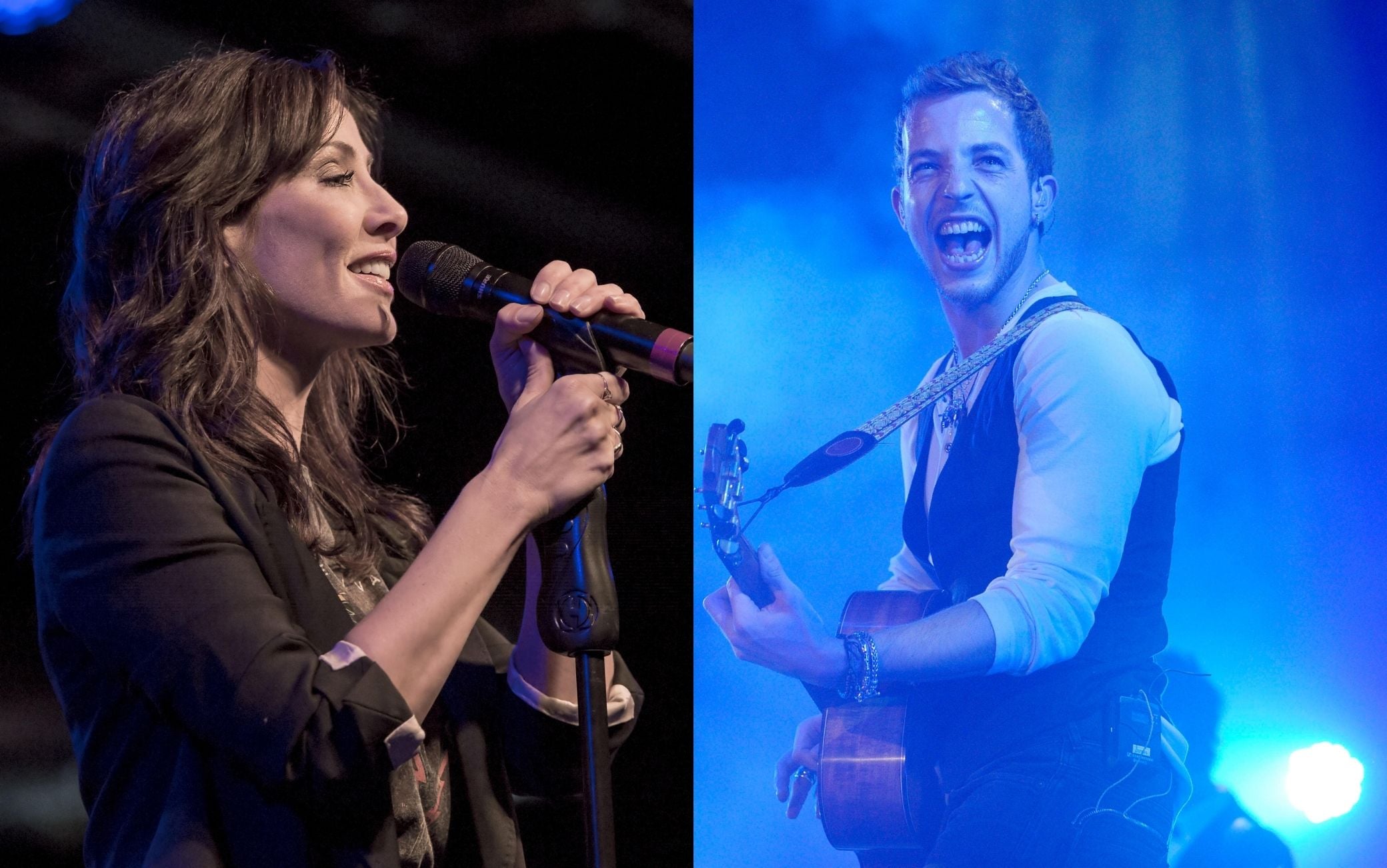 James Morrison And Natalie Imbruglia they will soon be in Italy for a only concert together in 2022. The appointment is with the Tuscan review “September Prato is Entertainment“, Next Thursday 1 September, where the singer and author of” Broken Strings “and the unmistakable voice of” Shivers “will perform under the starry sky of Piazza Duomo in Prato, in a lineup and medley full of old and new hits. Here are all the rumors about the event and how to proceed with the purchase of tickets to participate.

The performance during “Settembre Prato è Spettacolo”, scheduled for the next one 1 September 2022, marks for James Morrison and Natalie Imbruglia, the long-awaited return to live. For the first, an important opportunity to present the new “Greatest Hits Tour“, The second to put a definitive point on the much coveted”writer’s block“Which allowed her, on September 24th, to definitively return to the international music scene with the album”Firebird“. The sixth album by Natalie Imbruglia written with Romeo Stodart (The Magic Numbers), Albert Hammond Jr. (The Strokes) and Gus Oberg. The one in Prato will be a unique, double and even more immersive show, in the music of two of the most loved songwriters of the early 2000s and of the entire modern music scene. What will we listen to? The most famous pieces by James Morrison will certainly find space in the lineup, such as the aforementioned “Broken Strings” or “You Give Me Something” and “I Won’t Let You Go” – to name a few – alongside a selection of favorite songs by fans, while for Imbruglia it is the first time live with the songs contained in the latest album released in early autumn.

How to participate in the Morrison and Imbruglia concert in Prato

To participate in the concert by James Morrison and Natalie Imbruglia in Prato, on the occasion of the review “Settembre Prato è Spettacolo”, it is already possible to buy entrance tickets at the event at the authorized sales channels. In particular, on TicketOne the tickets with relative pre-sales have already been made available: Single standing seat: € 37.00 + presale / Numbered grandstand: € 45.00 + presale.

That of James Morrison and Natalie Imbruglia is currently the first date on the calendar for the famous Tuscan festival, organized by Fonderia Cultart and the Municipality of Prato, which every year welcomes great names of national music from the beginning to the end of the summer. international, in a musical journey at 360 degrees, between genres that are also very different from each other.