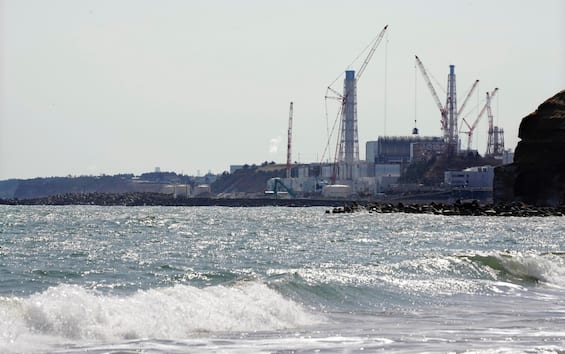 Japan plans to begin releasing more than one million tons of treated water from the Fukushima nuclear power plant into the ocean. This was stated by a government spokesman. The plan has been approved by the International Atomic Energy Agency (IAEA), but the government will await “a complete report” from the UN monitoring body before proceeding with the release, the secretary of Hirokazu Matsuno cabinet. The plant’s cooling systems were overwhelmed when a massive underwater earthquake triggered a tsunami in 2011, causing the worst nuclear accident since Chernobyl. Dismantling work is ongoing and is expected

which will take about four decades.

During April-November last year, the site produced an average of 100 cubic meters of contaminated water per day – a combination of groundwater, seawater and rainwater that seeps into the area, and water used for cooling. The water is filtered to remove various radionuclides and transferred to storage tanks, with over 1.3 million cubic meters already on site and running low on space. “We expect the release to occur in the spring or summer,” after the release structures are completed and tested and after the IAEA’s full report is released, Matsuno said. “The government as a whole will do its utmost to ensure security and take preventive measures against opposing voices.” The comments are a reference to the persistent concerns raised by neighboring countries and local fishing communities about the release plan. Fishermen in the region fear damage to their reputation after years of trying to restore confidence in their products through rigorous testing.