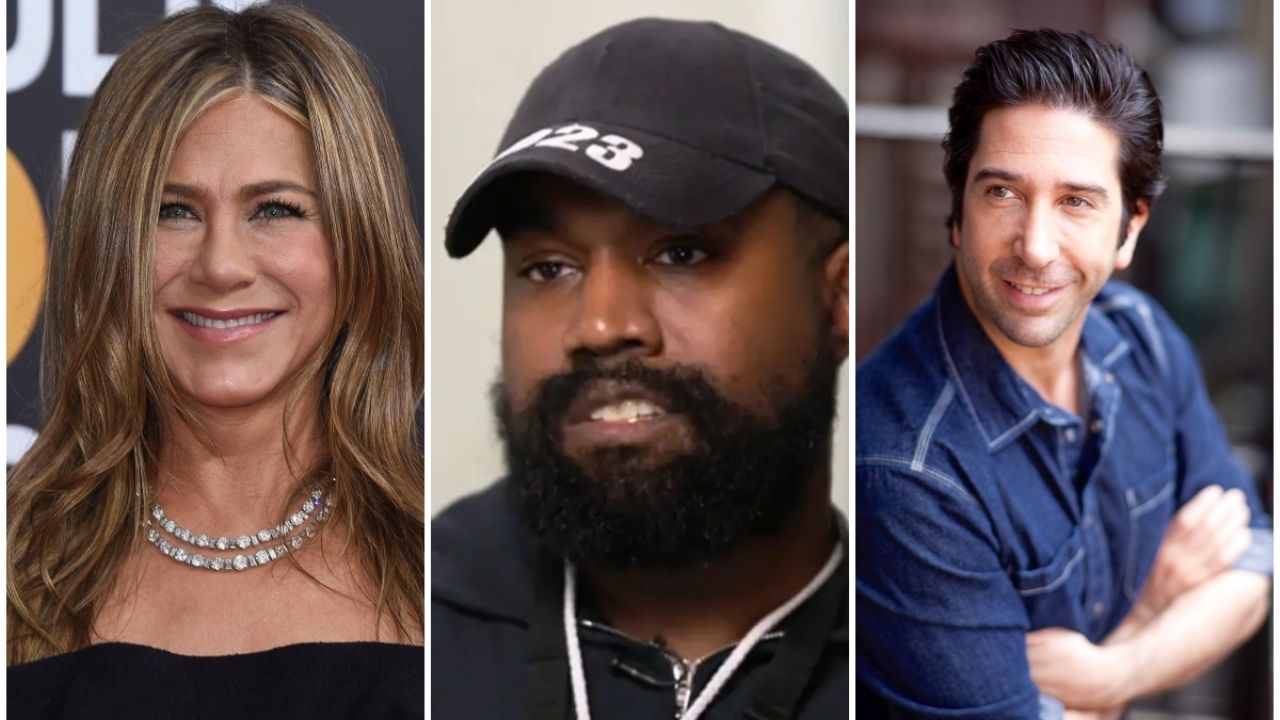 Kim Kardashian’s ex West wrote in a since-deleted tweet: “I’m a little sleepy tonight, but when I wake up, I’m going to do a death con 3 on the JEWISH PEOPLE.”

The American rapper added: “The funny thing is that I can’t really be anti-Semitic because black people are Jewish too. You guys have played me and tried to block anyone who opposes your agenda.”

In reaction to comments from kanye, Schwimmer wrote on Instagram: “Jews make up only 2.4 percent of the US population, but are the victims of more than 60 percent of all religious hate crimes.”

The 55-year-old actor condemned the father of four for his recent anti-Semitic comments, calling him “bigot.”

“Whether or not Kanye West has a mental illness, there is no doubt that he is a fan”Schwimmer said. “His hate speech calls for violence against Jews. If you interpret his words differently and defend him, guess what? You’re racist.

“If we don’t indict someone as influential as Kanye for his divisive, ignorant and anti-Semitic words, then we are complicit. Silence is complicity.

West provoked reactions with his comments. Alexandria Ocasio-Cortez, John Legend, Lizzo and others have also condemned the rapper.

“It’s strange how all these ‘independent free thinkers’ always end up in the same old blackness and anti-Semitism”wrote the musician on Twitter.

Jennifer Aniston and David Schwimmer, who are still best friends, previously revealed that they almost had an off-screen romance. The duo brought the flashing couple to life Rachel Green and Ross Geller during all 10 seasons of the sitcom, from 1994 to 2004.