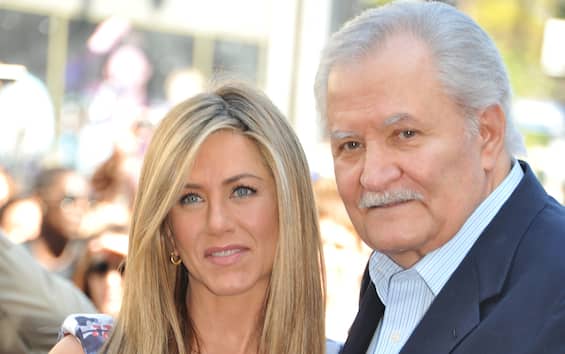 Mourning for Jennifer Aniston. She, the actress revealed that she lost her father, John Anthony, with a post on Instagram. “You were one of the most beautiful human beings I have ever known. I am grateful that you flew to heaven in peace – and without suffering,” Aniston wrote in the remembrance message for her father, accompanied by a series of photos of the two over the years, since the actress was just a child to a more recent one. John Aniston was 89 years old.

Who was John Aniston

Born on the island of Crete, Greece on July 24, 1933, John Aniston had moved to the United States when he was just two years old. Like his daughter, he was an actor. His career began in the 60s. His best known role of him is that of Victor Kiriakis in the soap opera Days of Our Livesin Italy The time of our life. The last episode in which she will appear will air in the United States next Friday. Just this year, the actor had won the Lifetime Achievement Award at the Daytime Emmys for his portrayal of Victor Kiriakis, which has already earned him several awards in the past.