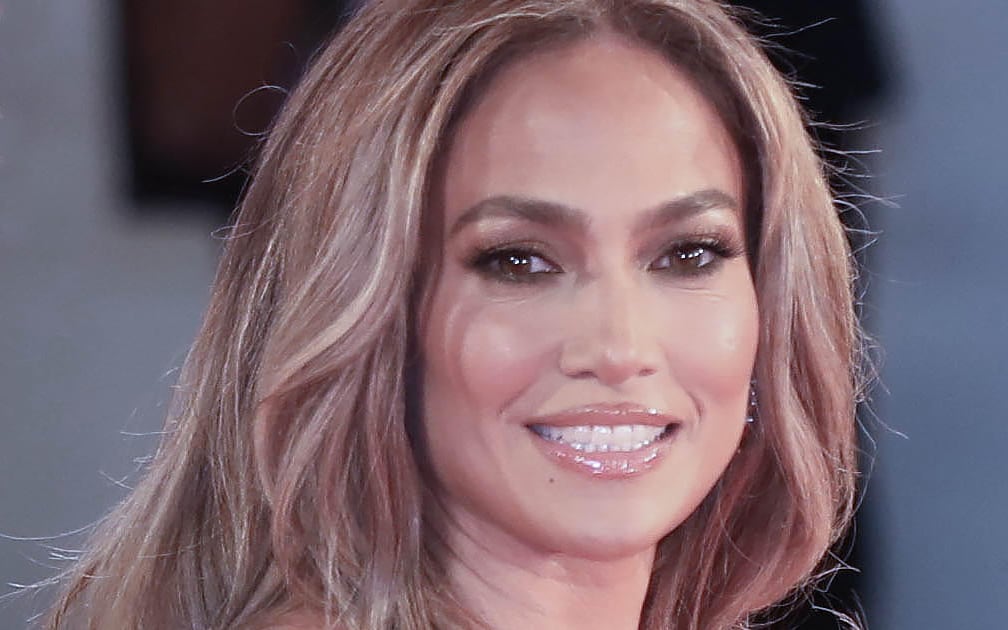 The health emergency linked to the spread of Coronavirus (THE SPECIAL – UPDATES – THE MAP) has drastically affected the world of entertainment involving changes and slippages in various sectors, including that of the seventh art.

After the postponement of the distribution of the film Marry Me, Jennifer Lopez is now ready to return to the big screen with the romantic comedy that will see her alongside Owen Wilson And Maluma.

Jennifer Lopez, the new single is On My Way

On My Way is the song extracted from the film that is preparing to bring the voice of Love Don’t Cost A Thing back to cinemas. Sunday 21 November Jennifer Lynn Lopez, this is the name at the registry office, presented the single on the stage of the Microsoft Theater in Los Angeles on the occasion of the forty-ninth edition of American Music Awards, one of the most famous and followed internationally.

The performance was immediately greeted by fans with great enthusiasm counting at the moment more than 900,000 views on Youtube.

Now, Jennifer Lopez (PHOTO) gave to the public the official video clip of the song that sees her protagonist on large screens showing some of her images taken from the film.

Jennifer Lopez, class 1969, is among the most popular and beloved artists of the golden world of Hollywood. Over the course of her career, the pop star, model, actress and entrepreneur has conquered audiences and critics, ranging in various sectors.

As for the music, among his most iconic singles we certainly find If You Had My Love, Waiting for Tonight, Get Right And Popes.