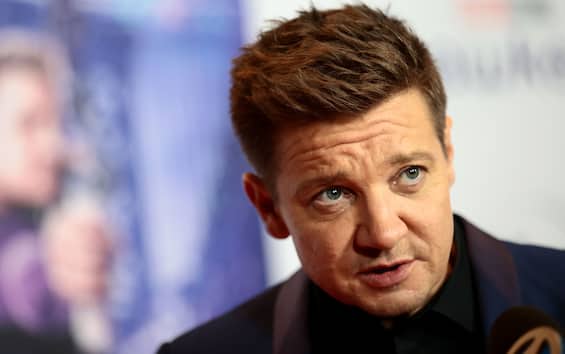 Jeremy Renner, the actor of Avengers involved in an accident last New Year’s Eve (run over by his snowcat while trying to clear a path in the snow near his ranch in the Lake Tahoe area) could be left disabled or even have a leg amputated. The American site reports it Radar Online citing as sources some friends of the American actor.

“Jeremy has already had two major surgeries,” the source said Radar Online. “There are serious doubts that she will be able to walk properly again […]. His loved ones fear that the damage is significant, enough to prevent him from moving regularly, that is, if he doesn’t even lose his leg ”, these are the words of people close to the actor, reported by the US website specializing in gossip and entertainment Radar Online.

Renner was involved in a serious accident last New Year’s Eve. He was rushed by air ambulance to the hospital.

The incident occurred while he was trying to clear a path in the snow near his ranch in the Lake Tahoe area. The actor was seriously injured in the leg, hit by his own snowcat, and was bleeding. Luckily a doctor friend was able to stop it by applying a tourniquet.