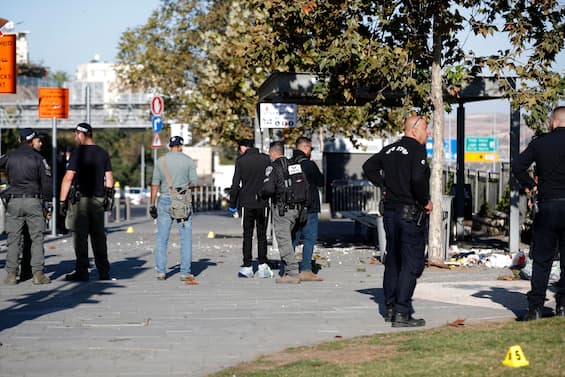 One person died and 19 others were injured in two explosions, caused by bombs, which occurred near bus stops in the Ramot neighborhood in Jerusalem. The police reported it. Confirmation of the victim comes from the Shaarey Tzedek hospital in Jerusalem. The explosions occurred within minutes of each other and investigators are thinking of a coordinated attack.

One injured ‘in critical condition’

One wounded person is in “critical” condition. A total of 19 people were injured in the two Palestinian attacks, said Magen David Adom, the local equivalent of the Red Cross. Among the wounded are several children.

The position of Jihad

The explosions in Jerusalem are “heroic operations” launched to remind Israelis that Islamic holy places represent “a red line” that must not be crossed. This was stated by Daoud Shehab, an Islamic Jihad leader, quoted by Israeli public radio station Kan. Shehab directed his warning in particular to two leaders of the Israeli far right, Bezalel Smotrich and Itamar Ben Gvir, accusing them of having “broke in” on the Temple Mount in Jerusalem.