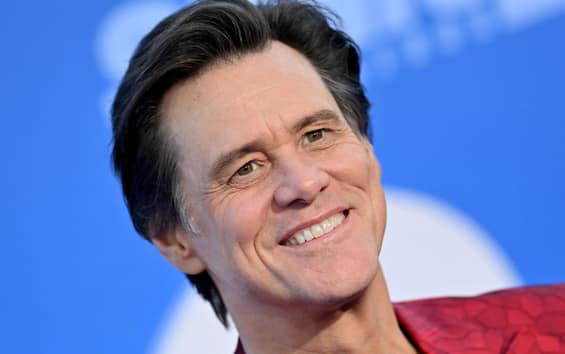 2022, escape from Twitter. The last in order of time to have given thefarewell to the social network was Jim Carrey. The actor, who has just under 19 million followers on the platform, shared a tweet announcing his decision. He did publishing an animated project on which he himself worked with Jimmy Hayward: a cartoon based on one of those paintings that he has regularly “given” to his followers over the years.

“I’m leaving Twitter, but first here is a cartoon which I made with my friend Jimmy Hayward“, wrote Jim Carrey. “It is based on a painting of mine that depicts an old lighthouse keeper, standing naked in a storm, summoning angels and lighting his lamp to guide us through a treacherous night. I love you all so much!”.

Hayward, almost simultaneously, shared the same animation on Instagram, providing some additional background on its development and those who helped bring Carrey’s painting to life.

At the beginning of November, Carrey had made fun of the entrepreneur Elon Musk, whose acquisition of Twitter has sparked numerous criticisms, and had expressed all his concern with the usual irony. “Musk is boldly going where no unbridled ego has gone before,” he joked.

The other stars who have said goodbye to Twitter

What Twitter is experiencing is a small exodus by celebrities and ordinary people.

Whoopi Goldbergduring his show The View, explained: “It’s been just over a week since Elon Musk took over Twitter and this place is a mess. I’m leaving because everything is so messy for me and I’m tired of seeing accounts blocked for any reason. If in the future it will be different I will come back, but for now I’m done with Twitter ”.

Then it was the turn of Gigi Hadid (PHOTO), who had called Twitter a “cesspool of hatred and bigotry”.

And again, the WWE legend Mick Foley (for new ownership and increased hate), Alex Winter (for increasing hate speech and disinformation content), Shonda Rhimes and Ellen Pompeo (who have abandoned their accounts).